Kevin Phillips has claimed “it is not going to be long” before Jarrod Bowen is handed his first start in a West Ham shirt.

The former Sunderland and West Brom striker, speaking exclusively to Football Insider correspondent Dylan Childs, was encouraged by the 23-year-old’s cameo against Liverpool on Monday night.

Bowen replaced the superb Robert Snodgrass after 84 minutes at Anfield as the Hammers let a second-half lead slip to eventually lose 3-2 to the league leaders. 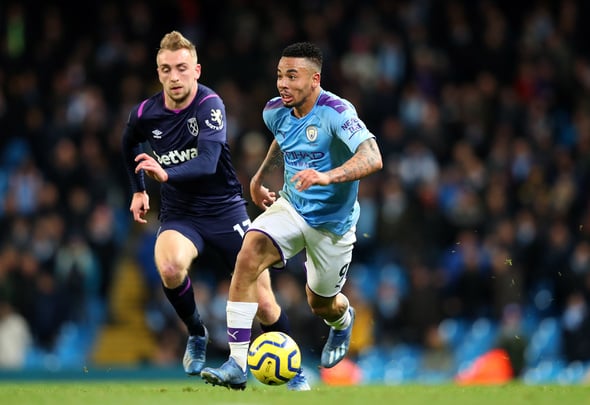 The January signing had a great opportunity shortly to level the scores shortly after coming on but his attempted chip was thwarted by Brazilian Alisson.

When asked for his assessment of the former Hull City player’s start to life in London, Phillips told Football Insider, “It is not going to be long before Moyes starts him in a game. Saturday could be the one with Antonio and Snodgrass having had tough games against Manchester City and Liverpool.

“We have seen it already this season at Hull, he gets into goalscoring positions and West Ham certainly need players who can put the ball in the back of the net.

“I expect him to have more game time between now and the end of the season.” 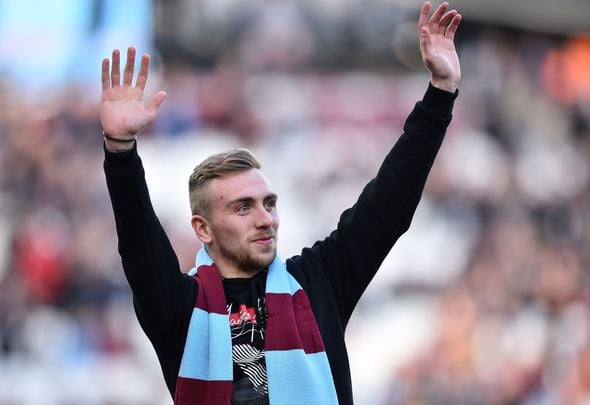 The forward arrived at the London Stadium from Championship side Hull City on deadline day in January but is yet to make his first start.

Bowen scored 54 goals in 131 appearances for the Tigers before making the move to East-London.

The Irons host Southampton on Saturday as they look to take advantage of Aston Villa playing in the League Cup final and move out of the relegation zone.

In other West Ham news, Danny Mills has told Football Insider he is ‘buzzing’ over what he saw from breakthrough talent.