Kevin Phillips has rubbished the suggestion Everton will try and re-sign John Stones for £50million from Manchester City in the summer.

Speaking exclusively to Football Insider, the former England striker suggested that the 25-year-old would cost too much money without offering the solidity that Carlo Ancelotti will be looking for in a centre-back.

A report from TEAMtalk earlier in the week claimed that the Toffees are considering a summer swoop for the ex-Goodison Park talent, but could face competition from both Arsenal and Tottenham Hotspur if they are to get a deal over the line.

Stones left Everton for City in 2016, and the report also states that Pep Guardiola’s men would be looking to recoup the entirety of the £50 million they paid for him four years ago.

But Phillips is against the idea.

Speaking to Football Insider, he said: “Personally, I think that’s too much money.

“I wouldn’t say Everton have been stung over years, but they’ve paid some big fees for players and they haven’t quite got the returns.

“Everton will be wary now unless they’re paying for a world class centre half.

“John Stones, I quite like him. He’s got to do a lot more, but I like the way he’s on the ball. He’s never afraid to get on the ball.

“Yeah, he might make the odd mistake, and defensively he needs to be better.

“I don’t see him being worth that kind of money. If I’m being honest, I don’t see Everton going back in form him because I think the manager will be looking for somebody who can be a bit more solid.” 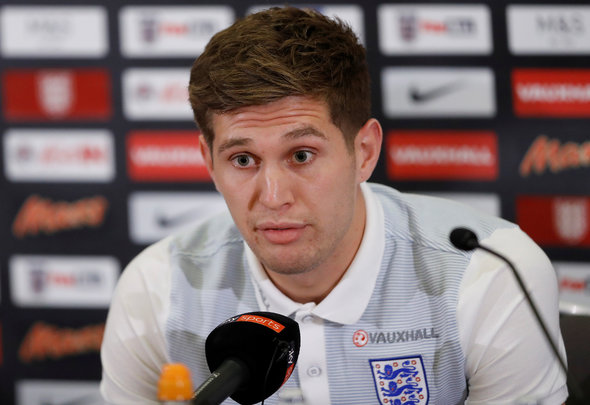 Stones has fallen out of favour at the Etihad this season, and has registered just 12 Premier League outings so far.

Since leaving Everton he has made 129 outings for City, scoring five goals.