Kevin Phillips has tipped Brandon Taylor to play a big role at Sunderland next season after he put pen to paper on a contract extension.

The Stadium of Light legend, speaking exclusively to Football Insider correspondent Dylan Childs, claimed that Phil Parkinson would not have handed the 21-year-old a new deal unless he was confident he could make a real impact on the first team.

The club confirmed last week that the defender had signed a one-year contract on Wearside having impressed last season. 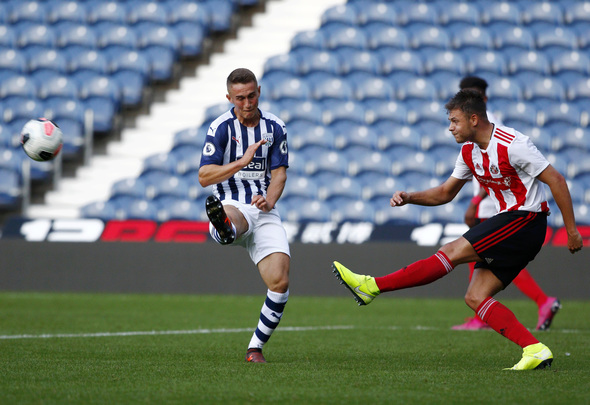 Taylor, who joined the club aged nine, has risen up the ranks at the Academy Light and has two senior appearances two his name, one in the FA Cup and one in the EFL Trophy.

Phillips suggested that his taste of first team action will stand him in good stead for this season.

“I expect him to feature heavily next season, especially as he is a young player that has already had a run out,” he told Football Insider.

“Phil Parkinson will have done his homework and that is why they have given him another year.

“Given the current situation Sunderland are in, a young player that already has experience and that is not going to cost the earth can only be a good thing. I expect him to play a big part.”

After signing his extension, the centre-half said: “I’m over the moon to sign a new contract at the club I’ve played for since the age of nine.

P”The manager gave me a taste of first-team football last season, so I’ll continue to work hard and hopefully I can earn more opportunities during the upcoming campaign.”