The 22-year-old attacker has been in impressive form for Walsall since signing in the summer, his short-term contract leaving him a free agent come the turn of the year.

Sources at Kilmarnock and Southend have told Football Insider that they have been keeping regular tabs on the pacey winger and are looking to sign him in January when his contract expires. 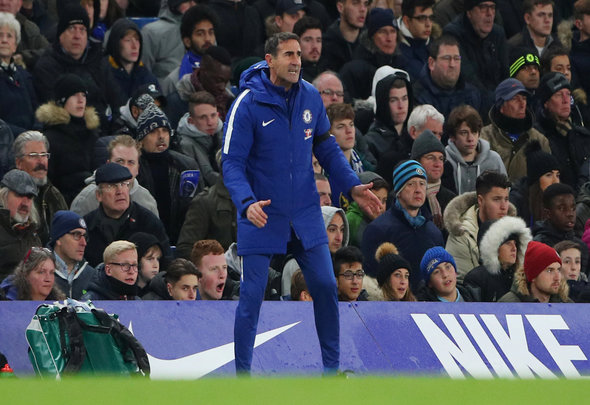 Killie are ready to offer McDonald a chance to move to the Scottish Premiership, with manager Angelo Alessio having been impressed by the versatile attacker this season.

Meanwhile Southend boss Sol Campbell is seeking to add pace and width to his struggling League One side and the Walsall star figures highly on his wanted list ahead of the January transfer window. 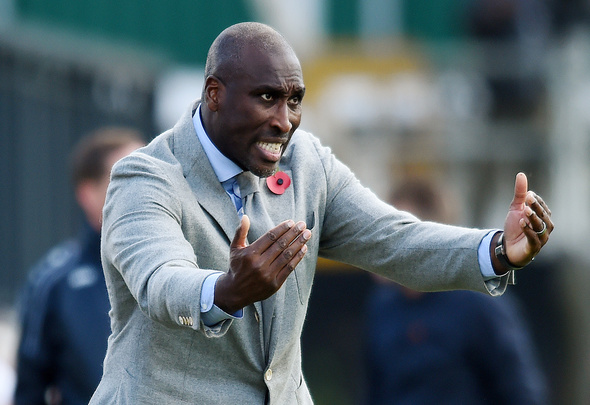 McDonald has been a stand-out performer for a struggling Walsall side and with his contract expiring it is almost certain he will be moving on from the League Two side in the New Year.

The former Birmingham City youngster has scored once and chipped in with another assist in his 14 appearances for the Saddlers this season, half of those outings coming as league starts.

He also played 12 times for Yeovil Town between August 2018 and January 2019, the Glovers letting him depart after his short stint at Huish Park.

In other Kilmarnock news, a former Killie star is set to be handed a chance at sorting out a problem position at Rangers this season.