Kevin Phillips has claimed Harry Wilson could be a great signing for Leeds United if they can get him for a reasonable price in the current financial climate.

The former Sunderland and West Brom striker, speaking exclusively to Football Insider correspondent Dylan Childs, claims Marcelo Bielsa will know the 23-year-old “inside out” having tried to sign him on to previous occasions.

The Whites tried to sign the Liverpool midfielder on loan in the previous two summers – losing out to Bournemouth last season and Derby in 2018.

However, Football Insider revealed that the Premier League leaders are willing to listen to permanent offers for the Welsh midfielder after three successful loan spells in the last three seasons.

Wilson was valued at £25million last summer but with clubs taking a financial hit over the past two months the Reds may accept a fee for just half of that figure.

When asked by Football Insider if he expected Leeds to make a third move for the player, Phillips said: “Spending is going to come down so if they can get him for a reasonable price it could be a good option.

“They have tried to sign him before so they have done their homework and they know the player inside out.

“If they can get him at the right price he has Premier League experience and experience of playing for a massive club. There is certain demands on Leeds players.

“That could be a decent move for the kid and the club.”

Intriguingly, Liverpool appear to be in the market for a replacement for Wilson and fellow left-footed attacker Xherdan Shaqiri.

It emerged yesterday from Sky Sports transfer king Gianluca Di Marzio that the Reds have tabled a loan-to-buy offer for Ousmane Dembele. 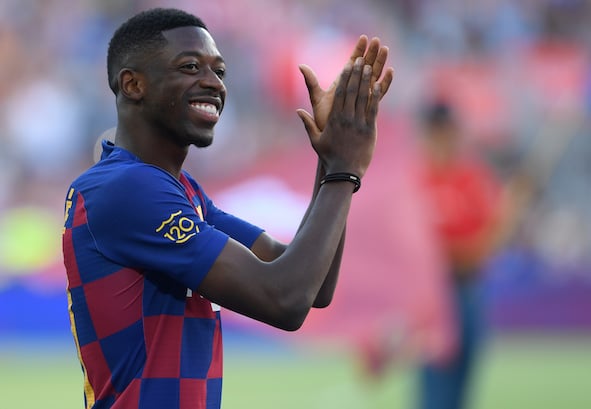 Wilson is currently on a season-long loan at Bournemouth and is expected to remain with the Cherries until the end of the current campaign.

The Wales international, who has scored six goals for Eddie Howe’s side, is contracted by Liverpool until 2023 after signing a five-year deal in the summer of 2018.