The 26-year-old has been a standout performer for the Belgian outfit and was named in the Jupiler Pro League’s team of the season for the 2019/20 campaign.

A recruitment source has told Football Insider that the Whites have set their sights on signing the Iran international and that he would cost around £6.3million (€7million) this summer. 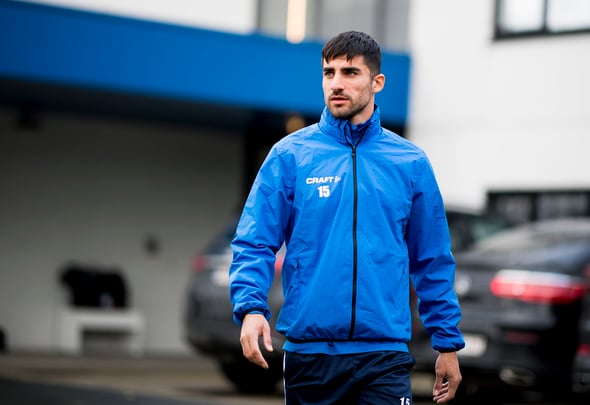 Mohammadi joined Gent on a free transfer last summer after he left Russian outfit Akhmat Grozny at the end of his contract.

A versatile full-back who has also featured on the right-hand side of the defence, he established himself as a mainstay at the Belgian side during the second half of last season.

He played a total of 24 times across all competitions, including in the Europa League knockout stages against Roma.

Gent finished the 2019/20 Pro League campaign as runners-up to Club Brugge, although the season was cut short as a result of the Covid-19 pandemic.

Mohammadi is also a regular for the Iranian national side and has featured every one of his country’s last 10 matches.

Leeds are looking to bolster their ranks ahead of a return to the Premier League after winning the Championship title this season. 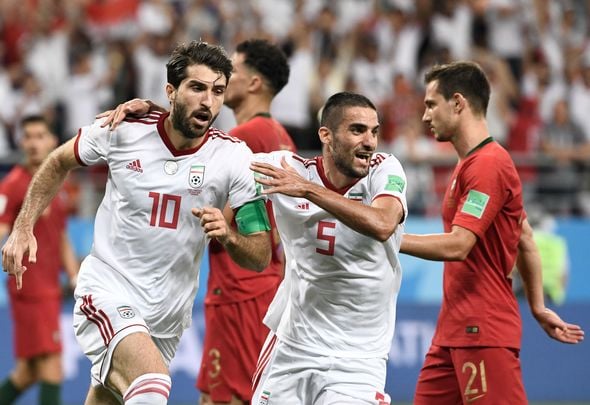 Stuart Dallas was Marcelo Bielsa’s first-choice left-back for the campaign as the Northern Ireland international missed just one game all year.

The Argentine boss also has Macedonia international Ezgjan Alioski and Scotland star Barry Douglas to call upon on the left-hand side.

In other Leeds United news, Noel Whelan has been left raving over a potential bargain reunion at Elland Road.