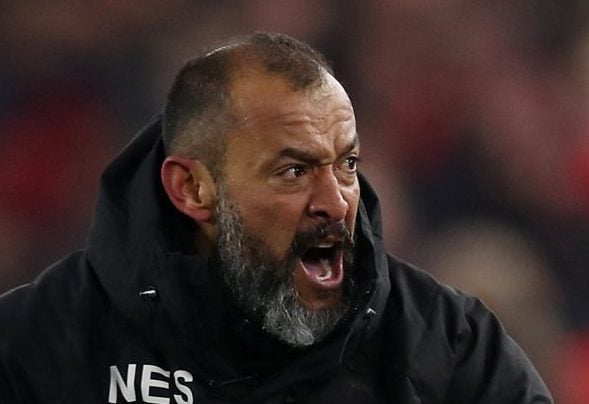 Leeds United have set their sights on a move to sign Wolves winger Helder Costa on loan, Football Insider understands.

The Championship giants have made signing some wingers their top priority during this summer’s transfer window and they are evaluating potential loan targets from the Premier League.

A Leeds source has told Football Insider that Portuguese ace Costa has emerged on their radar after finding himself out of favour at Wolves last season.

The skilful attacker failed to hold down a regular spot in Nuno Espirito Santo’s starting XI with the Wolves boss preferring a system of wing-backs rather than wingers in his side.

Costa made just 16 starts in the Premier League last season as he found himself playing a back-up role off the bench for much of the campaign.

Wolves are expected to be busy in the transfer market this summer as they plan for life in Europe after finishing in seventh spot in the Premier League and Costa could find himself further down the pecking order.

Costa, who joined Wolves for a then club record fee of £13million in January 2017 from Benfica, shone in the Championship during the 2017-18 season as he helped Wolves to win promotion to the Premier League.

Leeds boss Marcelo Bielsa wants to add more width and creativity to his side for next season and he sees Costa as someone who could boost their hopes of challenging for promotion again next season.