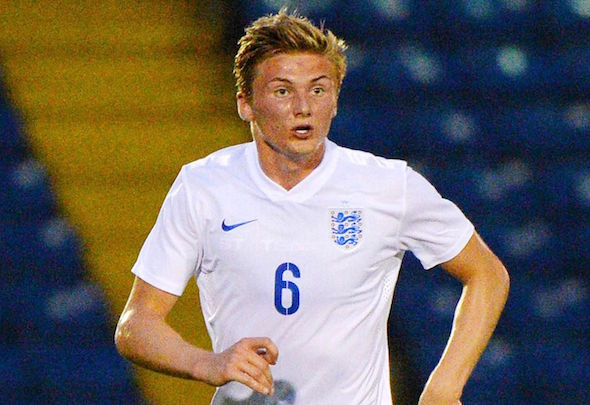 The 18-year-old Lens defender is being assessed by the Championship giants as they weigh up a move in the forthcoming transfer window.

Moore is rated in the £1.2million bracket after impressing for the Ligue 2 side since breaking into their first team at the age of 17.

Liverpool, Tottenham and West Ham are among the other clubs closely monitoring Moore, who joined the Lens youth set-up aged 12 and worked his way through the ranks.

A source close to the situation has told Football Insider that Leeds’ scouting reports have confirmed the “outstanding” potential of the teenager.

Moore, who is represented by leading football agency Stellar Group, with clients including Gareth Bale and Luke Shaw on their roster, has been tipped to follow in the footsteps of Eric Dier.

The Tottenham defender-turned-midfielder also made his name while playing abroad in his teens before moving to the Premier League.

In other Leeds transfer news, the Yorkshire club are expected to be beaten by arch rivals Sheffield Wednesday to the signing of a long-time striker target.