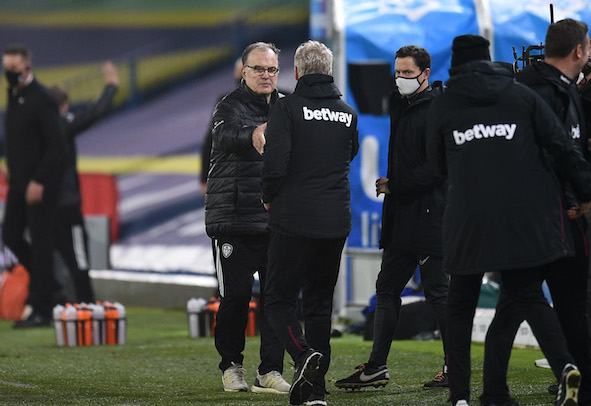 The 18-year-old has rejected the League One club’s offer of a professional contract to put the Premier League duo on alert.

A recruitment source has told Football Insider that Leeds and West Ham are both pursuing Baggott this month following the Ipswich knock-back.

The 6ft 5in defender is regarded as a young player of huge potential.

He has already made his Ipswich first-team debut, which came against Gillingham in the EFL Trophy in October.

The teenager has made a name for himself not only with his precocity but also the huge following he has in his native Indonesia.

He has 134,000 followers on social media platform Instagram, a remarkable number an 18-year-old with just one senior appearance under his belt.

Baggot, who was born in Bangkok, has an English father and an Indonesian mother.

He has embraced his latter heritage and has already represented Indonesia at Under-19 level.

Leeds’ pursuit of the youngster comes after an opening half of the season in which their defence has creaked due to their super-attacking playing style and injuries to three senior centre-backs. 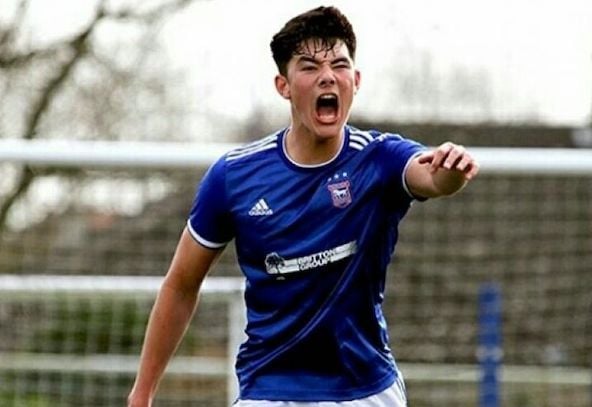 Liam Cooper has missed six of their 17 Premier League matches and Diego Llorente has made only one sub appearance since his £18million summer arrival.

Robin Koch was another big-money defender signing in the last window but he is out with a knee injury expected to sideline him until March.