Thomas is poised to join the Dutch Eredivisie club on loan for the second half of the season after Leicester agreed to his departure.

A source at Leicester has told Football Insider that the Foxes are happy to loan the 22-year-old so he can continue his development with a regular run of first-team games. 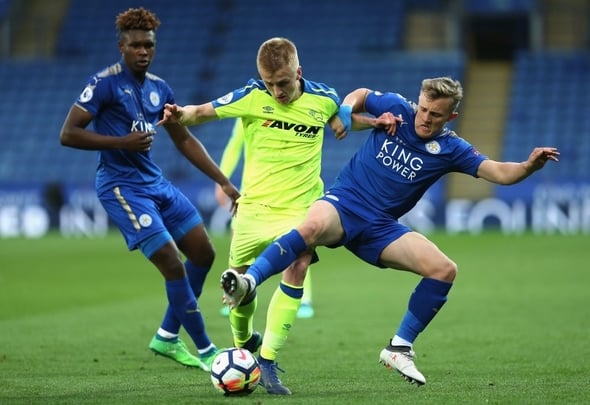 Thomas has been unable to break into Brendan Rodgers’ side this season but has impressed for the U-23s.

The 22-year-old has played 14 times in the Premier League 2 this season, scoring four goals and registering four assists.

The Wales international, who can play as a striker as well as an attacking midfielder joined Leicester in the summer of 2017 from Coventry City, but he has yet to make his first-team debut for the Foxes.

Thomas spent last season on loan at Scunthorpe where he made 40 appearances, scoring three goals and providing seven assists in League One.

New ADO Den Haag chief Pardew has been targetting players from England as he looks to strengthen his squad during this month’s transfer window. 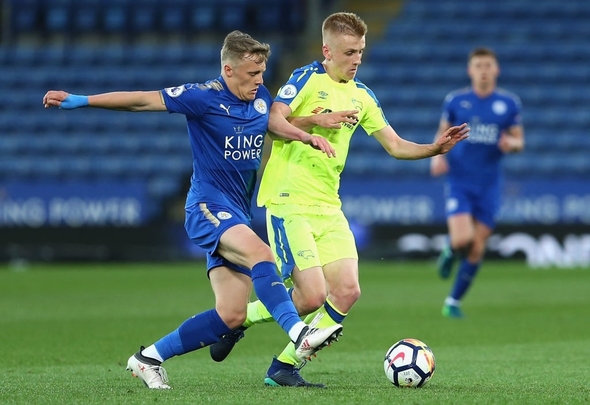 Thomas is now set to become his first signing of the window and more from England are expected to follow before the transfer window closes.

Den Haag are currently second from bottom of the Eredivisie with just 13 points from their opening 18 games.

In other Leicester City news, Football Insider can reveal that Fulham are in pursuit of Foxes player who Rodgers will let go.