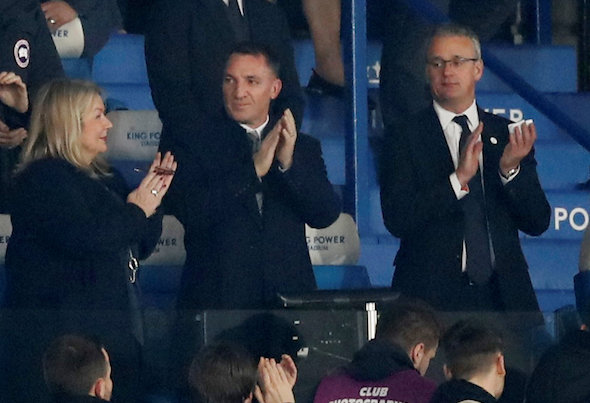 Wycombe Wanderers have submitted an offer for Leicester City defender Josh Knight, Football Insider can exclusively reveal.
The Championship side have decided that they want to secure the services of the 23-year-old ahead of his loan agreement expiring on Sunday.
A source at the King Power Stadium has told Football Insider that the two clubs are in negotiations over a permanent deal for the centre-half ahead of the January window. 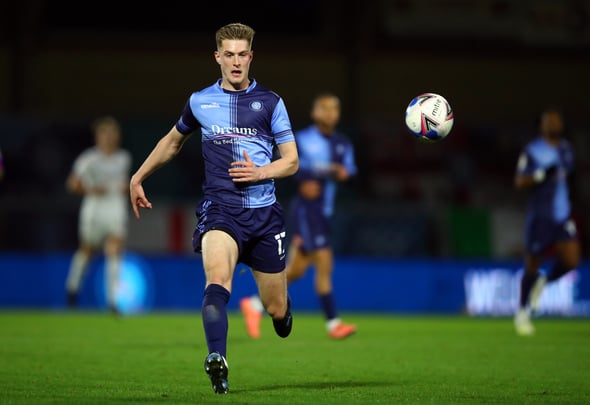 Knight has been ever-present for Gareth Ainsworth’s side since he joined on a three-month loan deal in October.
The versatile defender has started 17 Championship games, including the 2-1 loss at Bristol City on Boxing Day which left Wycombe bottom of the Championship table.
Speaking shortly after his arrival in October, Ainsworth revealed that Knight was a player that the club had “kept tabs on for some time.”
The Englishman impressed while on loan at Peterborough United last season, scoring against Wycombe in a 3-3 draw at Adams Park in October 2019.
However, he has made just one senior appearance for the Foxes, a nine minute cameo in a 4-1 EFL Cup win over Sheffield United in 2017. 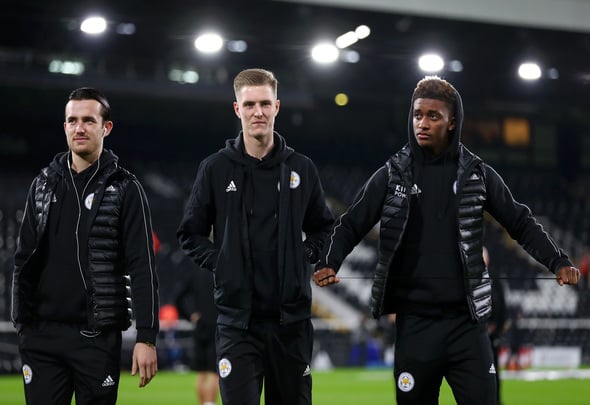 A product of the Leicester academy, Knight can play across the back-four as well as on the right-hand side of the midfield.
He has just six months remaining on his contract at the King Power Stadium and will likely be available for a relatively small fee in the January window.
In other news, Harry Winks may join Leeds in January ahead of Leicester City and Southampton, according to Alan Hutton.