Hammers manager Manuel Pellegrini and director of football Mario Husillos are long-term admirers of the Kenya international and believe he could be a shrewd addition to their side.

A Tottenham source has told Football Insider that longstanding chairman Levy is unwilling to do business with his London rivals due to clashes in the past with the West Ham board. 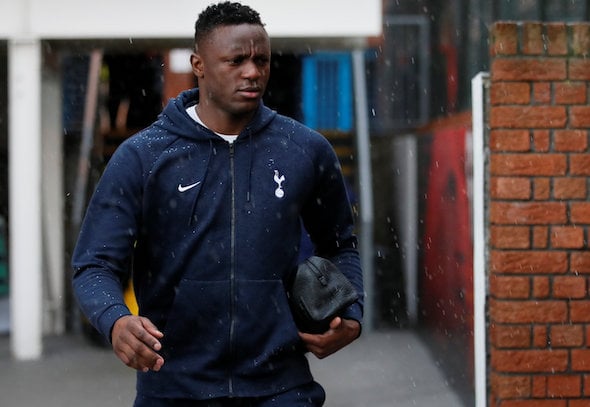 The clubs have struggled to work together on transfers in the past, with Levy infamously pulling the plug on the east Londoners’ attempts to sign Emmanuel Adebayor after a deal had been agreed in August 2015.

The Spurs chief was also left furious when his club were beaten by West Ham in the race to take over the former Olympic Stadium.

Relations between the two boards remain ‘frosty’, as one source explained, and this is a major hurdle to any potential deals.

Football Insider revealed last week that Tottenham have placed Wanyama in the ‘shop window’ and are ready to sell him in January if their £10million asking price is met.

He is regarded as the most likely to go of the senior players in January after failing to reach his former heights following knee problems.

The 28-year-old failed to make the matchday squad for a Premier League match for the 10th consecutive time as Spurs secured a 2-1 win at Wolves yesterday.

Outside of a start in the League Cup humiliation against Colchester United, Wanyama has been restricted to just three substitute appearances all season.

He is behind Harry Winks, Moussa Sissoko, Tanguy Ndombele and Eric Dier in the battle for central midfield places at Spurs.