Danny Mills insisted Liverpool “need” an out and out centre-forward this summer after Ousmane Dembele emerged as a potential signing.

Speaking exclusively to Football Insider correspondent Dylan Childs, the former Leeds United and Manchester City full-back claimed while the 23-year-old would provide competition for Mohammed Salah and Sadio Mane it is not a position they need to address.

The Reds pulled out of the race to sign Timo Werner with the Germany international closing in on a move to Stamford Bridge after Chelsea agreed to pay RB Leipzig the £53million release clause. 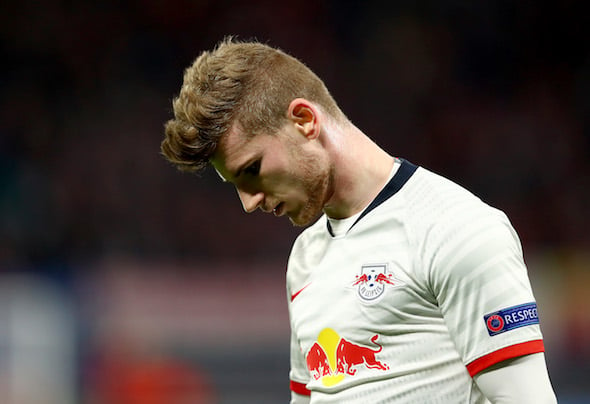 However, Football Insider understands that attentions have been turned to Ousmane Dembele with the club opening preliminary talks with Barcelona to discuss a loan-to-buy agreement.

“He is a wider forward who is more in the role of Mane and Salah – that type of player,” he told Football Insider.

“It is not the out and out centre-forward that they need but they are champions league holders and they are going to win the league.

“Their recruitment over the past three or four seasons has been fabulous. Of course they would not have got every single target they have gone for but they know what they are doing.” 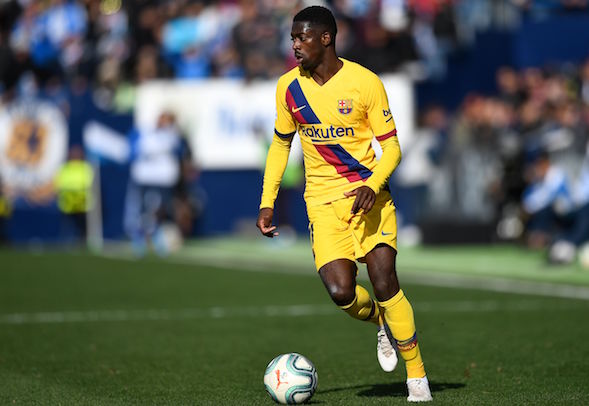 A loan-to-buy agreement would allow the Reds to sign a quality player in very challenging economic circumstances.

The Mirror’s David Maddock revealed to Redmen TV that the club are projecting losses between £70million and £200million as a result of the coronavirus pandemic.

In other Liverpool news, Kevin Phillips has told Football Insider rookie could be set for major first team role next season after big development.