Paul Robinson insists Liverpool will need to “refresh” their squad with the likes of Marcelo Brozovic if they want to remain at the top of world football.

The former England number one, speaking exclusively to Football Insider correspondent Dylan Childs, claimed the 27-year-old would be an ideal replacement for Jordan Henderson or James Milner.

According to the Daily Mirror, the Reds have made contact with the Inter Milan midfielder’s representatives over a potential summer move. 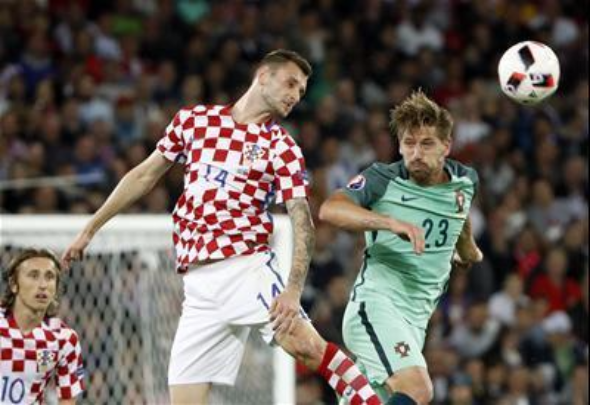 The Croatia international, who has two years left on his contract at the San Siro, is expected to command a fee of close to £52million.

Robinson suggests central midfield is an area Jurgen Klopp will have to address in the upcoming transfer window.

“Liverpool’s transfer targets will change due to the fact of where they are – the top of the game,” he told Football Insider.

“You look at the Liverpool squad and eventually it is going to need refreshing. Jordan Henderson has had an outstanding season but players like him and James Milner are not going to be able to play week in week out and the squad will need to be refreshed.

“New faces are going to come in and Brozovic is the level of player that Liverpool are looking at.

“Coutinho has been mentioned as well and those are the type of players they will need to keep themselves at the top.” 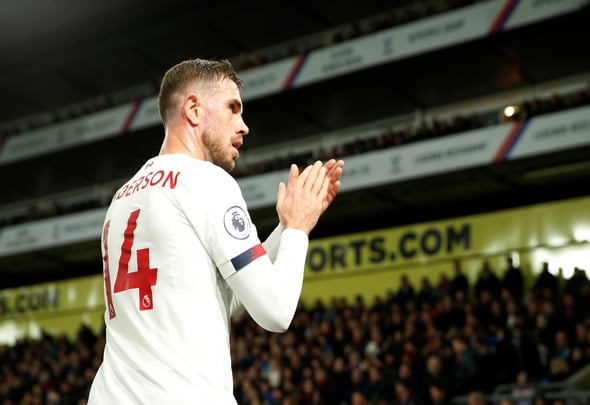 Jordan Henderson, 29, and Georginio Wijnaldum, 29 will both be in their thirties next season whilst utility man James Milner is aged 34.

Klopp will be looking for reinforcements with Adam Lallana likely to exit Anfield when his contract expires in June.