According to a report in the Daily Star, the teenager is now attracting interest from Jurgen Klopp’s side with Manchester United and Tottenham also targeting the England under-17 international. 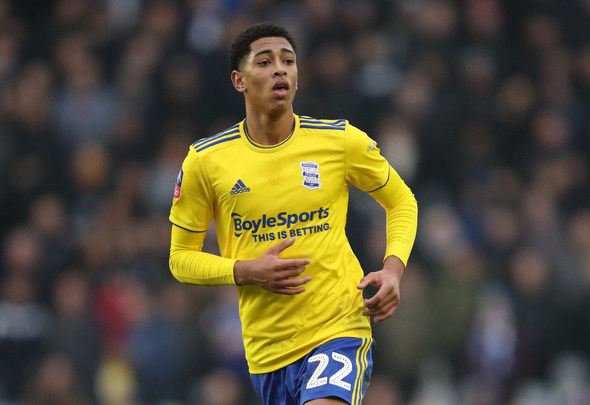 An offer in the region of £30million is likely to be enough to prize Bellingham away from St. Andrews.

When asked if Bellingham is currently at the level required at Anfield, Whelan told Football Insider, “If Liverpool are looking at him they have not just looked at him once. They will be tracking his career and development at Birmingham and they will not buy a player for no reason. They add players that will add quality and give them four, five years of their career.

“It does not surprise me because he is only going to get better and he will get better at a big club.

“I am sure Birmingham will end up selling because a player that commands that amount of money – a club like Birmingham needs that to progress their team. What they could do with the money is a hell of a lot.” 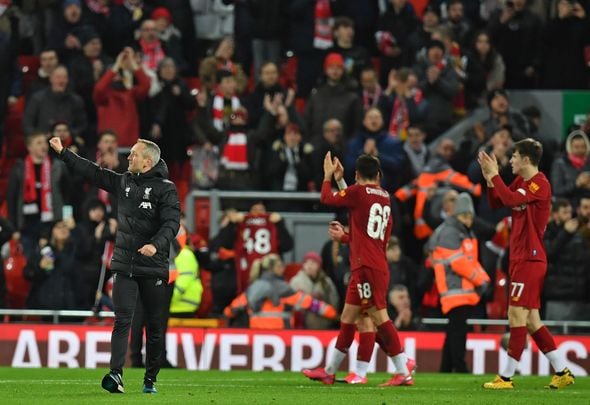 The Englishman has made 30 appearances in the Championship this season, scoring four goals and contributing three assists.

It appears to be a case of when not if the versatile midfielder joins the top flight of English football.

In other Liverpool news, Alex Bruce has told Football Insider ‘Jack Grealish like’ player could be playing at Anfield next season.