Liverpool are working on handing Virgil van Dijk a blockbuster new deal worth more than £50million.

The defender, 28, has three years left on the five-and-a-half year agreement he penned joining from Southampton for an initial £70million in January 2018.

A Liverpool source has told Football Insider the club are willing to hand Van Dijk a deal worth more than £200,000-a-week to keep him at Anfield the rest of his career.

American owners FSG recognise the Dutchman’s colossal influence in the team’s transformation into Premier League champions-elect and have given the green light.

Van Dijk’s current £125,000-a-week basic is supplemented by various lucrative top-ups, including a £6m bonus on signing, a further £5m loyalty bonus and then a £4m bonus when he has played 150 Liverpool matches.

His new deal is likely to be worth more than £50m taking in the lucrative bonuses that includes incentives for goals and the team’s clean sheets.

Ex-England goalkeeper Paul Robinson has urged Liverpool to hand Van Dijk a sensational seven-year deal even though he turns 29 in July.

“I would give him a five-year deal right now – with the option of a further two,” he told Football Insider. 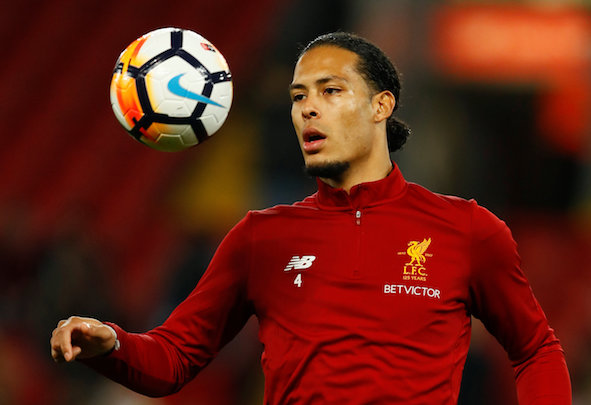 “Van Dijk is extremely fit and strong. He is 28, I would have no hesitation giving him a contract until he is 35.

“The impact he has had on the team and the players around him, even if he gets to 35 and is not playing regularly, to have somebody like that around the dressing room.

“I would tie him down for as long as possible.”

In other Liverpool news, it can be REVEALED that the club have tabled formal offer for attacker Klopp rates higher than Timo Werner.