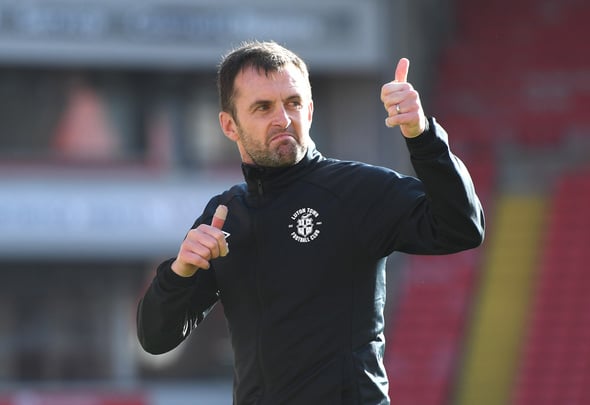 The 28-year-old is currently without a club following his departure from the DW Stadium earlier this month.

A recruitment source has told Football Insider that Luton are set to win the race for Naismith’s signature. 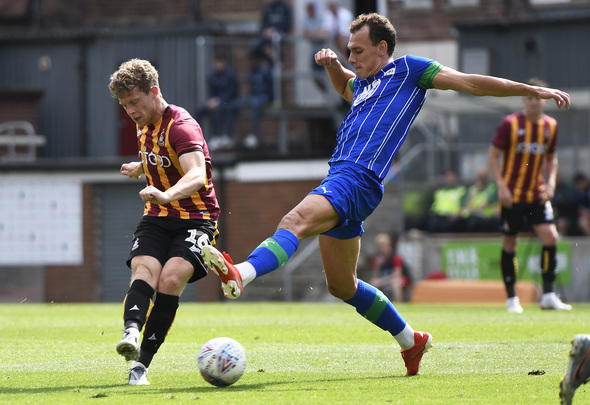 Hatters boss Nathan Jones is keen to add a new left-back to his ranks after Rhys Norrington-Davies departed the club.

Norrington-Davies spent the first half of the season on loan at Kenilworth Road but was recalled to his parent club Sheffield United earlier this month.

The full-back has since decided to move to Stoke City, again on loan, to better his chances of getting into the Wales international squad.

He made 22 appearances during his four-month spell at Luton, helping the club get off to an excellent start in the Championship, League Cup and FA Cup.

In Naismith, Luton Town would be getting a very versatile replacement for Norrington-Davies.

The Rangers academy graduate is known for his ability to play in multiple positions and has played as a centre-half, a winger, and a forward for Wigan this season. 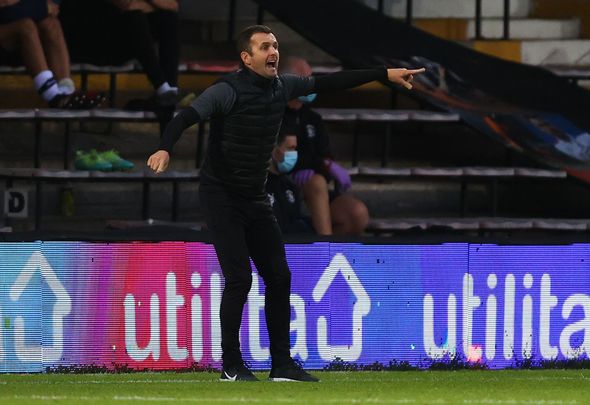 He left the Latics last week after both parties agreed to mutually terminate his contract as a result of Wigan’s ongoing financial problems.

Nathan Jones is confident that Naismith can make the step up to the Championship having appeared 37 times in the division last season.

In other news, former Arsenal star Jack Wilshere has been offered a short-term deal after a shattering injury blow.