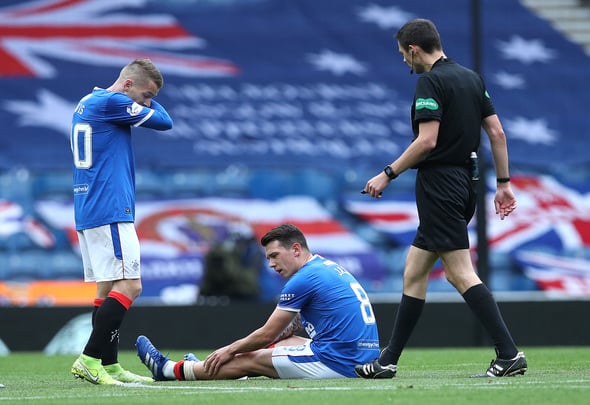 Frank McAvennie suggested that Rangers would be taking a “gamble” if they signed Preston North End playmaker Daniel Johnson but claimed it may be a deal worth doing.

However, the former Celtic and St Mirren striker, speaking exclusively to Football Insider correspondent Dylan Childs, insisted that signings would be needed if the injuries to Ryan Jack and Brandon Barker are long-term.

The pair limped off in the win against Dundee United last weekend and Gers boss Steven Gerrard has since confirmed that both will be missing for weeks rather than days.

Football Insider revealed on Monday that Johnson is in advanced talks with the Gers after an impressive 2019-20 campaign in a number 10 role in which he was responsible for 20 goals and assists.

McAvennie backed Gerrard to sign a player capable of filling the void left by Jack or Barker.

“They have got a few injuries and if they are long-term then they need to get people in like Johnson,” he told Football Insider.

“It is always a gamble because you can buy a good player but they might not like Scottish football. They might not get up for the trips Ross County and these smaller grounds. Some players cannot get their head round it.

“That is something Rangers have that to worry about. Celtic have that big a squad that if a signing does not work they can cover it.

“Steven Gerrard and Gary McAllister have good pedigree so I think they will pick the right player with the right temperament. They do not want anyone that is going to cause bother in the dressing room.” 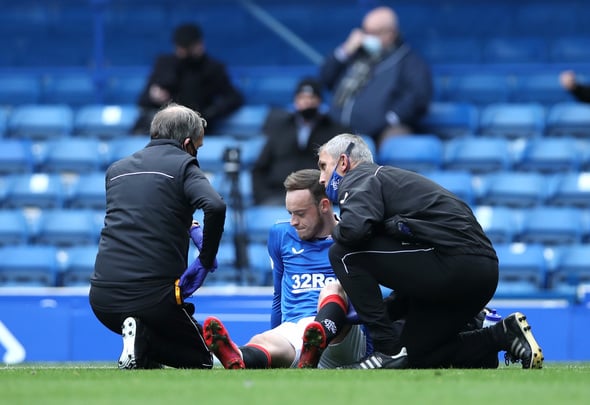 Speaking on the injuries, Gerrard said: “Jacko will be missing for a few weeks, at least.

“Barker is similar on his scan. Obviously on a different muscle, the hamstring. He’ll be missing in the short term as well.”

In other Rangers news, Noel Whelan has told Football Insider that 27-yr-old would be ‘tremendous’ as formal bid is readied.