Man United have been tipped to follow up the imminent signing of rising star Joe Hugill by landing teen sensation Jude Bellingham.

Ex-England striker and Golden Boot winner Kevin Phillips has told Football Insider that the “history” of the 20-times league champions makes them a huge attraction for top talent.

As revealed by Football Insider, Sunderland forward Hugill, 16, has agreed a split three-and-a-half-year deal with the Red Devils despite significant interest from other clubs. 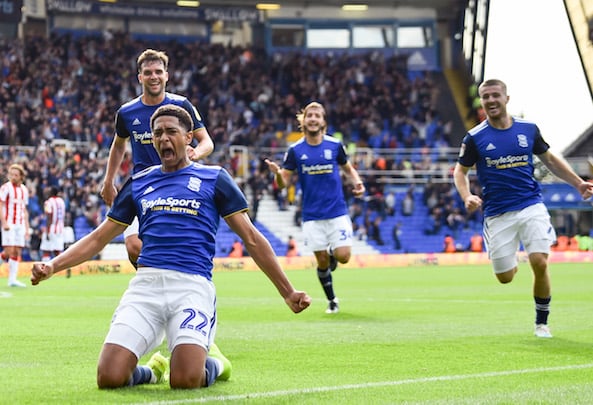 United have also worked extensively on recruiting Bellingham, also 16, from Birmingham in a deal worth £25million plus add-ons.

Transfer negotiators Ed Woodward and Matt Judge are putting together a package to try and beat Dortmund to Bellingham’s signature.

“The history of Manchester United, the system they have there and the young kids they have had come through there – it is the best place for a lot of rising stars like Hugill,” Phillips told Football Insider.

“It looks like Jude Bellingham could be going there as well, from what we’re hearing.”

Hugill is set sign for United in the coming weeks, but a deal to land Bellingham is proving more complicated following his astonishing progress.

The Premier League giants must convince Bellingham and his family they are a more attractive destination than Dortmund.

At Birmingham, the versatile midfielder has already made 25 Championship starts among 35 appearances this season, scoring four goals and supplying three assists.

He is currently on scholarship terms, although a professional deal is due to kick in on his 17th birthday next month.