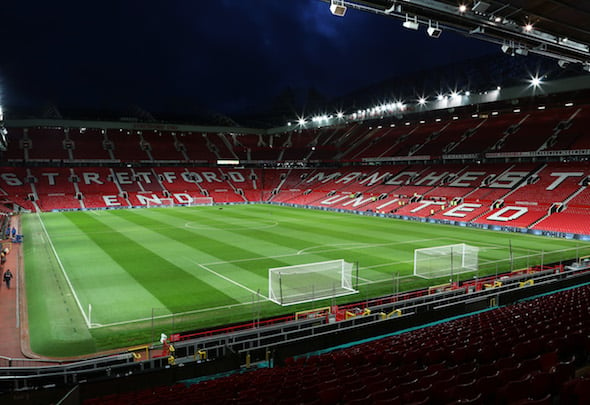 Man United are planning to offload Diogo Dolot this summer in a shock move just two years after his arrival, Football Insider can reveal.

The Portugese defender, 21, was hailed as a potential superstar when he was recruited from Porto in 2018.

But he has failed to live up to his early billing and a United source has told Football Insider the club are willing to let him go in the current window.

The Premier League giants have slapped a £20million asking price on Dolot and are also ready to listen to loan offers.

Ole-Gunnar Solskjaer has deemed the right-back as surplus to requirements following an impressive debut campaign from first choice Aaron Wan-Bissaka, who signed from Crystal Palace in a deal worth up to £50million last summer.

Dolot was signed by ex-manager Jose Mourinho for a fee of £19m and he initially looked like a masterstroke.

But the Portugese has been on the fringes this season, making just one Premier League start among 11 appearances in all competitions.

He has made the sub’s bench just twice since the restart and has not had a single minute of playing action. 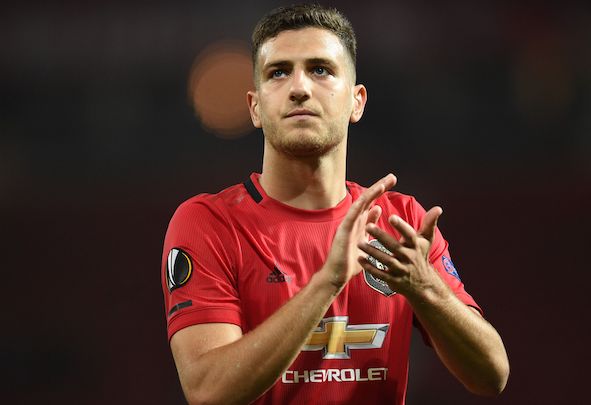 The United hierarchy believe the sale of Dolot could free up some cash towards their main summer acquisitions, including top target Jadon Sancho.

Alternatively, a loan move could free up some space on one of the biggest wage bills in world football.

In other Man United news, it can be REVEALED the club are plotting a shock move to sign 28-year-old on a free transfer.