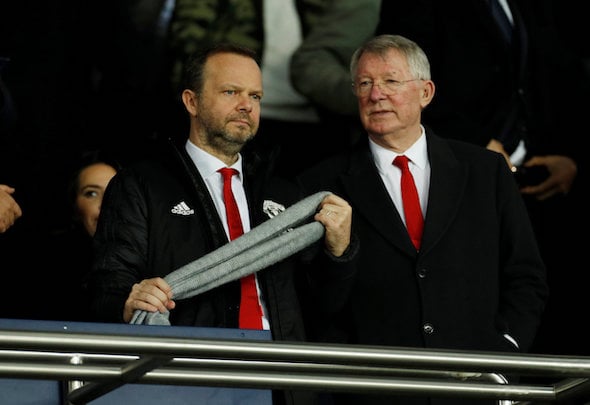 The centre-back, 18, broke into the Stoke first-team at the back end of this season, making three appearances in the Championship.

He has done enough to alert United scouts, who have recommended to Ole Gunnar Solskjaer the club look to bring him to Old Trafford as he is a potential star in the making.

A United source has told Football Insider that the club are hopeful the offer of £7million for the Republic of Ireland Under-17 international will persuade the second-tier outfit to cash-in on the youngster.

Stoke are reluctant to lose one of their young prize assets, but the bid from the Premier League giants for a player who’s only just broken into their team may be too high to refuse. Solskjaer is looking to bring in exciting young talent into United this summer as he looks to reshape the squad at Old Trafford and Collins fits the bill as they type of player that United can develop.

Collins joined Stoke from Dublin-based outfit Cherry Orchard in 2017 and the teenager has impressed with his rapid progress at the Championship club.