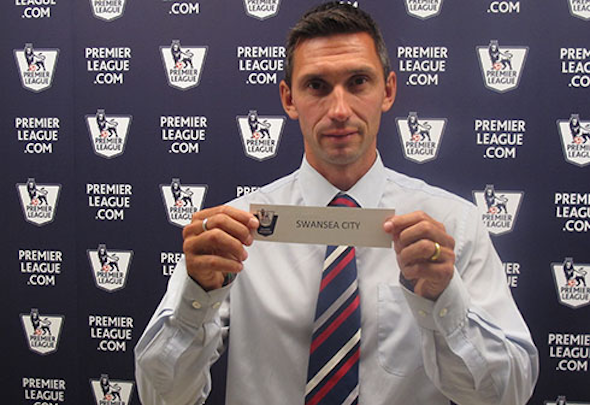 Former Manchester United player Chris Casper is close to being appointed to a senior recruitment role at the club, Football Insider sources understand.

The Class of ’92 graduate is in advanced talks to take on a role as head of youth player recruitment at the United academy.

United are preparing to make a series of new appointments as part of a strategic overhaul of their youth set-up and Casper is one of the leading names in the frame.

United executive vice-chairman Ed Woodward told investors on Thursday that the club will make an announcement in the coming days about a shake-up of their Academy.

The Premier League giants have completed a root-and-branch review of their youth team set-up and a raft of changes are set to take place.

A United source told Football Insider that Casper has been targeted as the club aim to bridge the gap between the academy and the first team to ensure a  steady flow of youngsters into the senior ranks.

Casper, who works in the regional offices of the Premier League, would also help maintain the link to the club’s roots and traditions.

Casper is a familiar face to many at United after progressing through the club’s academy rank. He formed part of the famed 1992 Youth Cup winning team that helped to launch the careers of Ryan Giggs, David Beckham, Nicky Butt and the Neville brothers, Gary and Phil. Jesse Lingard and Cameron Borthwick-Jackson have been the most impressive of the Academy graduates who have broken into the first team under Louis van Gaal in the last two seasons.

But United chiefs have been concerned not only that many top youngsters are choosing to join rivals Manchester City ahead of them, but they are also slipping behind the likes of Chelsea and Tottenham.

Although Woodward compared United’s track record favourably to City and Chelsea in terms of bringing young players into the first team,  an extensive review will lead to a change in personnel at the Academy.

“The academy continues to be the heart of the club, giving youth a chance is part of our DNA,” Woodward told investors in a conference call on Thursday.

“We took the departure of Brian McClair last summer as an opportunity to do a root-and-branch review of the academy. That is now compete and changes are under way. Announcements will follow in in coming days.”