Jackie McNamara suggested Neil Lennon may have no faith in Celtic attacker Vakoun Bayo based on how little he has used him.

Speaking exclusively to Football Insider correspondent Laura O’Leary, the Hoops legend admitted Bayo should probably be sent out on loan as Lennon will likely continue to find it difficult to give him the game time he needs.

It was recently reported that Bayo is in-demand as Dutch and Swiss clubs have already shown an interest in him, with him seeking a loan move away from Parkhead. 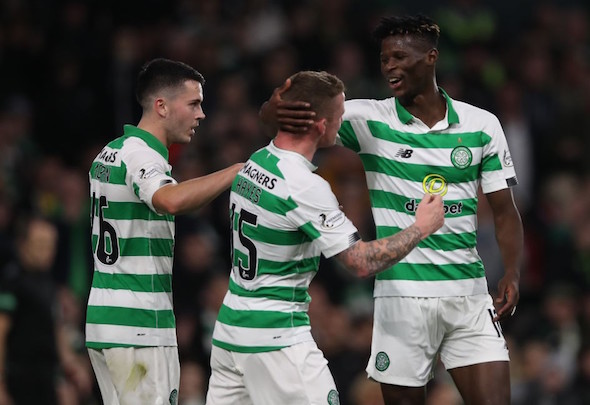 McNamara explained that Bayo is a raw talent who needs games in order to show Lennon that he can offer the side something different.

The ex-Hoops enforcer then implied that Bayo would struggle to prove himself if he doesn’t go out on loan as he won’t get the games he needs to reach peak match fitness.

When asked if the ideal solution for everybody is to loan Bayo out and assesses him once again in the summer, McNamara told Football Insider: “Yeah, he needs to play.

“You only see him when he’s playing and how is he meant to get the fitness or the sharpness he needs? Or learn how to deal with the pressure and experience

“There’s pressure on the manager to win and he hasn’t shown faith in Bayo or Griffiths or even Shved, but it’s very difficult for him as they need to win every game but they need the opportunity to play.” 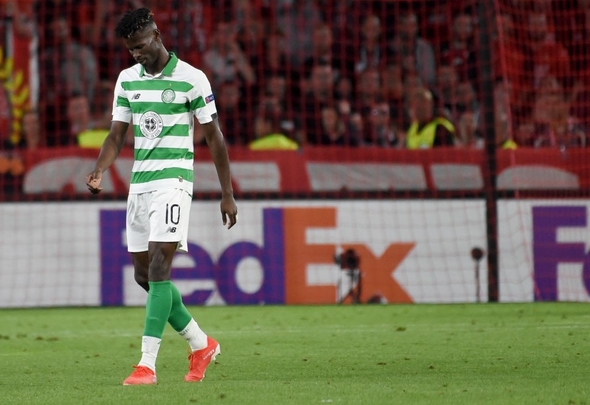 The 23-year-old has played 12 times across all competitions for Lennon’s side this season, scoring one goal and racking up one assist in the process.

Bayo has been with the Hoops since joining from Slovakian side Dunajska Streda in January 2019 and the forward is contracted to stay with Celtic until 2022.

In other Celtic news, it can be REVEALED that the club have made a last-ditch swoop to sign central midfielder ahead of English giants.