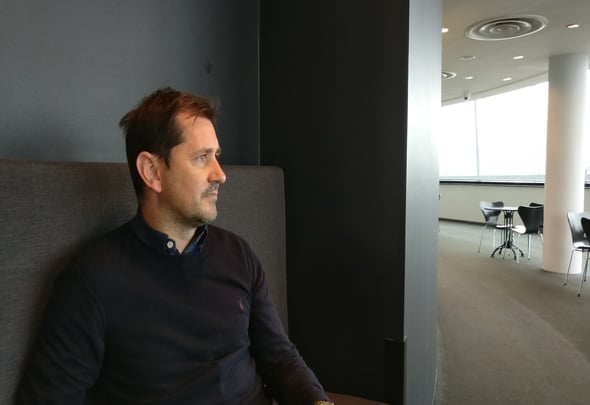 Jackie McNamara believes Rangers should loan out attacker Jordan Jones with both Middlesbrough and Stoke City keen on his services.

Speaking exclusively to Football Insider correspondent Laura O’Leary, the former Scotland international admitted that the Gers were in a win-win situation as Jordan could get the game time he needs at either of the sides keen on his services.

It was reported that the Championship duo have looked at a possible loan deal for Jones, with the Potters also being interested in West Brom’s Chris Willock. 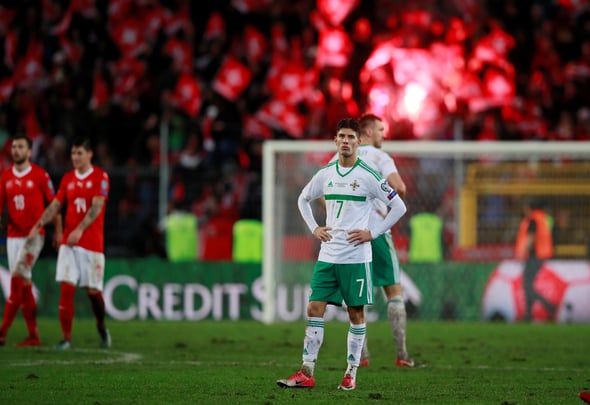 Jones joined the Gers from Kilmarnock in the summer but only managed 10 appearances before being sidelined by a knee injury.

McNamara pointed out that playing for Steven Gerrard’s side was a big step up for the 25-year-old regardless of his injury and urged the Gers to loan him out so he gets the games he needs.

When asked whether Rangers are in a win-win situation with Middlesbrough and Stoke City wanting Jones on loan as a move could see him return in the summer ready to compete for a first-team spot, McNamara told Football Insider: “Yeah, I think he’ll need to play.

“He obviously picked up that injury in the Old Firm game and got sent-off.

“It was a big step up from Kilmarnock to Rangers, but again playing games is exactly what he needs right now.”

Jones recently made the bench for the 1-0 win over Kilmarnock on Boxing Day but wasn’t named in the Gers’ squad for their victory over Celtic.

The 25-year-old actually started his career with one of his current suitors, Middlesbrough, but only managed one appearance for the senior side before leaving.

In other Rangers news, Jackie McNamara up in arms over criticism Gers figure under ‘Incredible’ pressure receives.