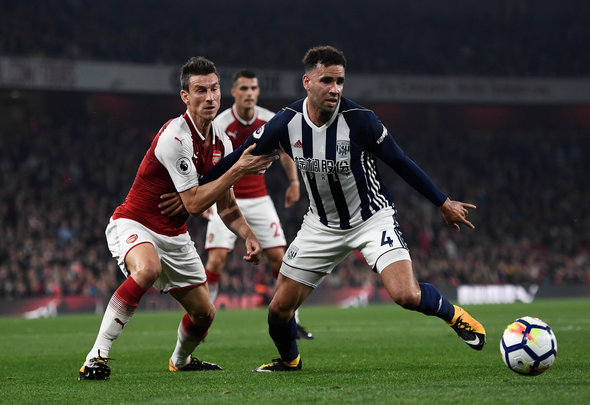 Middlesbrough boss Tony Pulis is keen to bolster his attacking options before the loan window closes on Friday and he has launched a move for former charge Robson-Kanu.

Pulis is a big fan of the versatile attacker having signed him while he was in charge of West Brom and a well-placed source has told Football Insider he is keen on being reunited with the 29-year-old and the player is in line to make the move if a deal can be agreed in time.

Robson-Kanu, who announced his retirement from international duty with Wales earlier this week, has struggled to hold down a regular spot in the West Brom side this season under Darren Moore.

The former Reading man has started only one of West Brom’s opening five Championship games and made late cameos off the bench in the other four games.

Pulis is looking for striking reinforcements having sold Patrick Bamford to Leeds earlier this summer and missing out on Yannick Bolaise to Aston Villa.

It remains to be seen if West Brom would consider letting Robson-Kanu join one of their potential promotion rivals without having a replacement lined up.

In other West Brom news, Football Insider can reveal the club are working on a permanent deal to sign a big-name international.