The Latics are at serious risk of losing more of their top stars as a result of entering administration and their relegation to League One earlier this year.

A source at the Riverside has told Football Insider that Boro have set their sights on poaching 28-year-old Morsy as they head towards the final month of the summer transfer window. 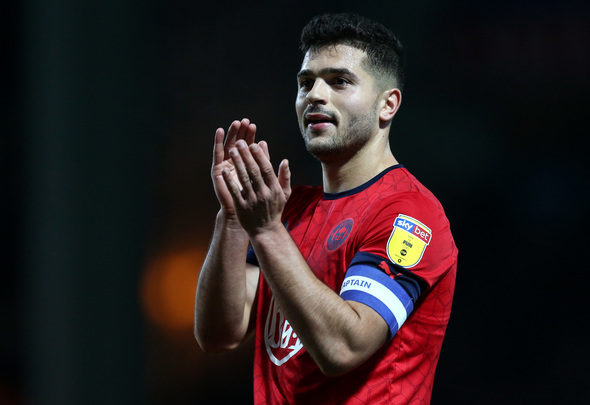 The seven-cap Egypt international, who is also Wigan’s captain, was a mainstay in the side last season as he played a total of 44 times across all competitions, with three goals and three assists to his name.

Signed from Chesterfield back in January 2016, Morsy has played 164 times for the Latics to date, although he was shipped off to Barnsley for the first half of the 2016/17 campaign.

He has a total of 112 Championship appearances under his belt and Middlesbrough are considering making a move to keep him in England’s second-tier next season.

Boro boss Neil Warnock currently has the likes of Paddy McNair, George Saville and Jonny Howson at his disposal as central midfielders at the Riverside. 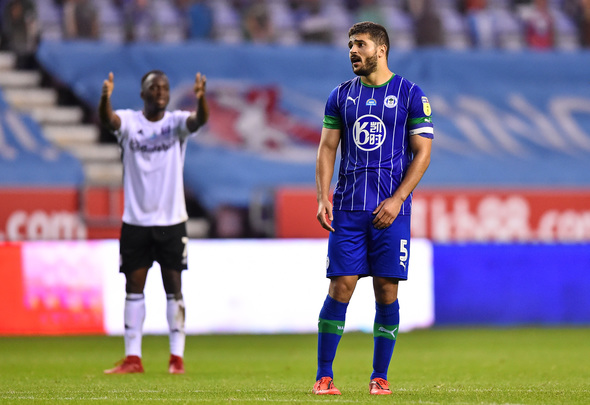 The north east outfit have made just one new addition to their squad this summer as Grant Hall joined the club on a free transfer.

In terms of exits, Middlesbrough have seen George Friend and Adam Clayton join Birmingham City for nothing, while Daniel Ayala, Ryan Shotton and Rudy Gestede left at the end of their contracts.

In other Middlesbrough news, it can be revealed the club have been in advanced talks to sign a former Premier League striker.