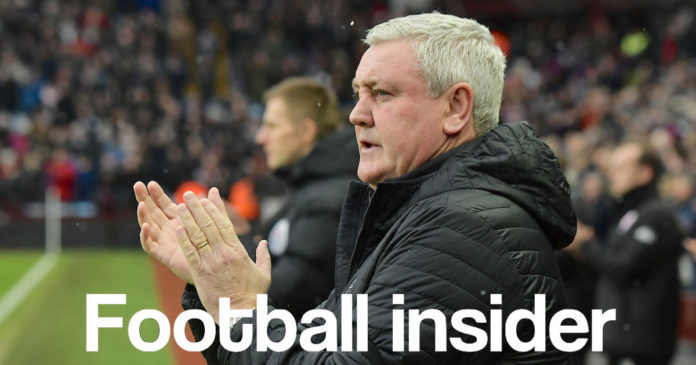 Pulis is looking for striking reinforcements having sold Patrick Bamford to Leeds, while speculation continues to surround the future of Britt Assombalonga at the Riverside.

Pulis is understood to be an admirer of Ivory Coast international Kodjia and feels he would be a key addition to his plans as he looks to assemble a side capable of winning promotion back to the Premier League this season.

A well placed source has told Football Insider a bid is imminent for the forward.

Kodjia has endured a difficult last 12 months after suffering two serious ankle injuries which forced him to undergo surgery.

The 28-year-old first went under the knife last May and he worked his way back to fitness in September only to suffer another ankle injury in November which required surgery.

Kodjia only made four appearances for Villa last season, but in his debut season in 2016/17 he scored 19 goals in 36 games and he is regarded as one of the best strikers in the Championship after impressing at Bristol City prior to his move to Villa.

In other Aston Villa news, the club are involved in a major transfer hijack that would transform Bruce’s side.