Speaking exclusively to Football Insider correspondent Laura O’Leary, the former England international believes Mourinho will have a little bit of a connection with Pereira due to them both being Portuguese.

It was recently reported that Spurs are lining up a £30million big for the Foxes right-back as Mourinho wants to make him his first signing as Tottenham boss. 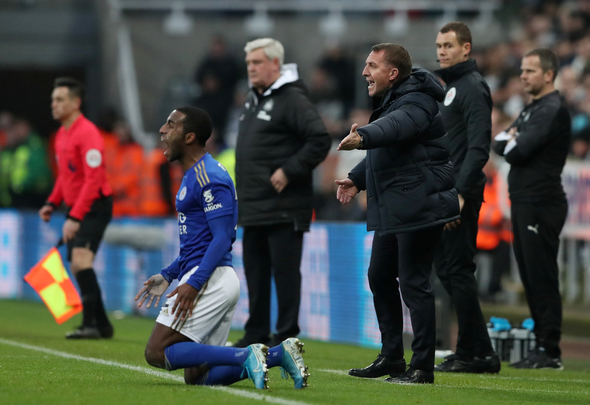 Mills explained that the position of right-back has been a problem for Spurs so with that in mind he believes Mourinho will want Levy to do all he can to get him in.

“He’s a good full-back who can also get forward.

“He’s Portuguese, so he speaks his language, there’s a little bit of connection, has that understanding.

“He’s not going to be cheap, getting him out of Leicester as they’re going to want to hang on to all their best players.

“But right-back has been a problem at Spurs since they let Walker than Trippier go and it doesn’t look like Mourinho is convinced by any of his options.

“So I’m pretty sure that will Mourinho will be telling Daniel Levy to do everything he can to get him in.” 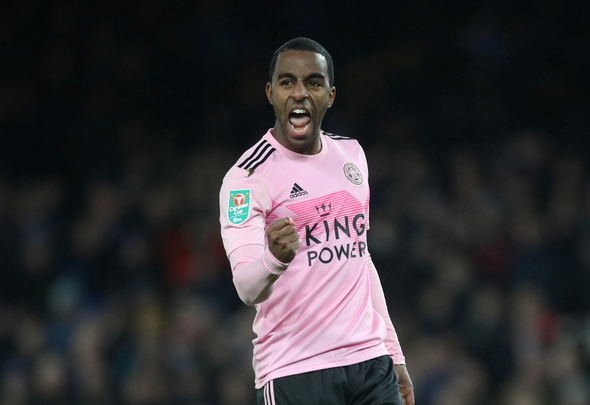 Pereira has made 22 appearances across all competitions for Leicester this season and has racked up two goals as well as two assists in the process.

The 26-year-old joined the Foxes in 2018 from Portuguese giants FC Porto and is contracted to stay with Brendan Rodgers’ side until 2023.

In other Tottenham news, Paul Robinson has claimed that one senior Spurs star is not enjoying his role under Mourinho.