Danny Mills has ripped into Tottenham Hotspur defender Ben Davies after leaving him baffled with his display against RB Leipzig in midweek.

Speaking exclusively to Football Insider assistant editor Russell Edge, the former England international admitted that he was bemused by the 26-year-old’s rash challenge which ultimately led to a decisive penalty for the German side.

The Wales international was guilty of a clumsy challenge on Konrad Laimer just shy of the hour mark, with Timo Werner cooly dispatching it past Hugo Lloris to give the Bundesliga club a vital away goal and the advantage going into the second leg. 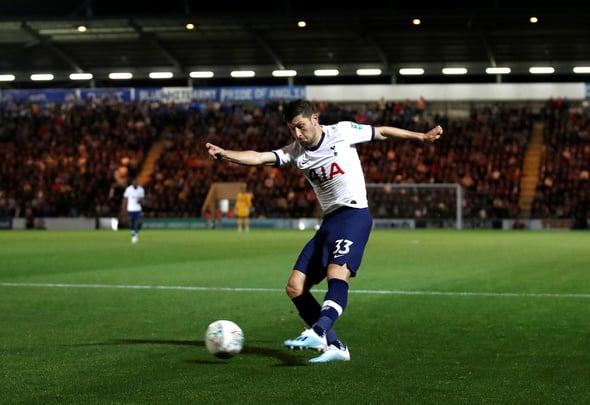 Speaking after the game, Mills admits was less than impressed with what he saw from the full-back.

“He seemed to get caught out completely by the flight of the ball, no real idea what he was thinking in that situation. That cost them dear.

“He could have dealt with that situation so much better, there were other defenders there in and around him but he got it completely wrong, gave away an unnecessary penalty at that stage and Tottenham were on the back foot thereafter.” 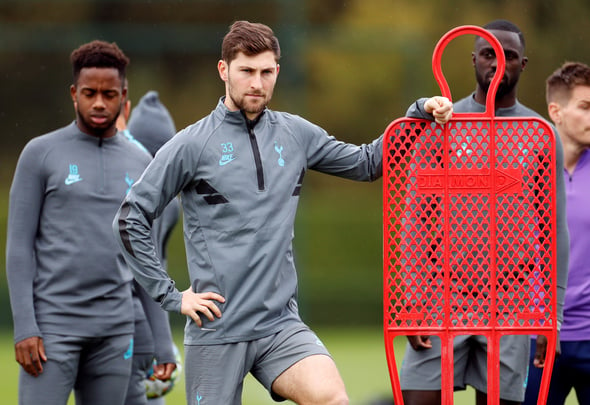 Davies has struggled for game time this season after sustaining an ankle injury in late November of last year, with Wednesday’s outing against Leipzig marking just his 10th appearance in all competitions so far this term.

Jose Mourinho is seemingly keen on the Welshman, however, and the Champions League clash was his second successive start after returning to action, with Davies playing a full 90 minutes in the 3-2 win over Aston Villa last weekend too.

In other Tottenham Hotspur news, ‘Brilliant’ – Exclusive: Pundit left raving over what he’s heard from Mourinho at Spurs.