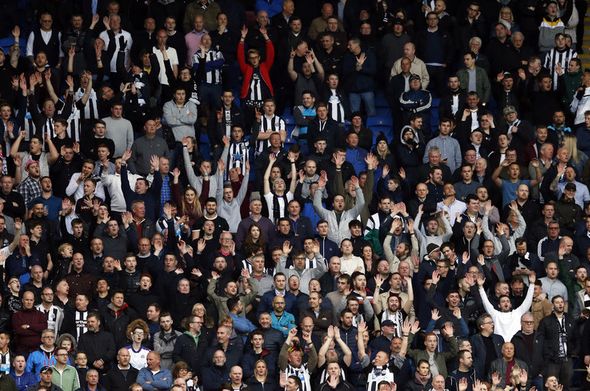 Danny Mills has claimed Xherdan Shaqiri would “excite” Newcastle United fans if he completed a move to St. James’ Park this summer.

The former Leeds and Manchester City right-back, speaking exclusively to Football Insider correspondent Dylan Childs, suggested the 28-year-old be utilised as an 8 or a 10 to maximise his influence on the side.

According to the Daily Mail, the Liverpool winger’s representatives have been contacted ahead of a potential move this summer, subject to a takeover being completed.

It is believed the Reds rebuffed a number of inquiries for the Switzerland international in January with Jurgen Klopp’s side still competing on three fronts.

Mills encouraged the Magpies to give Shaqiri attacking license with minimal defensive responsibilities if he completes a move.

“It would depend on the fee,” he told Football Insider. “Obviously he is a quality player.

“If you can get him fit… we saw what he did for Liverpool last season. He has a lot to offer.

“If the price is right and the wages are not too high it could be a quality player for them.

“They would maybe play him in a more central role, an eight or a ten role – give him a bit of license and do not ask him to track back.

“He is a player that could excite the Newcastle fans.” 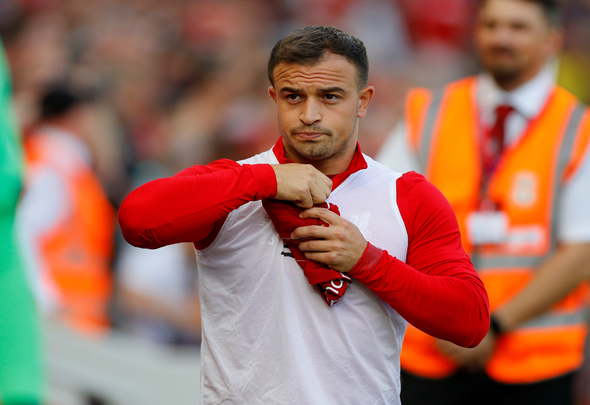 However, the former Bayern Munich and Stoke City winger still has three years remaining on his contract at Anfield and would likely command more than the £13million the Reds paid for him in 2018.

Shaqiri has been limited to just 10 appearances this season because of injury and has not featured since 11 January.

In other Newcastle United news, it can be REVEALED that Steve Bruce has been blown away by behind-the-scenes development.