The 23-year-old is out of contract at Derby this summer and the club are in talks over a new deal to extend his stay at Pride Park.

A source at Millwall told Football Insider that the club are hoping to persuade Bennett to join them and boost their promotion bid with the club just two places and one point outside the play-off spots. 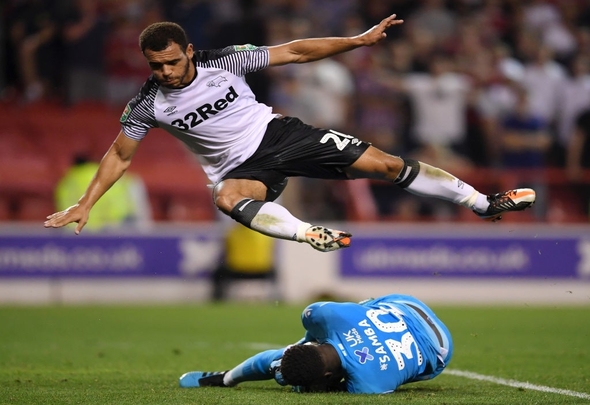 Millwall boss Gary Rowett is ready to raid his old club this month as he wants to bolster his attacking options at The Den.

The 45-year-old manager is a big fan of Bennett having worked with him during his time in charge of Derby and he sees him as a valuable addition to his squad.

The Rams attacker has played very little football this season as he has played just nine times across all competitions.

Bennett is currently recovering from ankle surgery which has ruled him out of action since November, but he is expected to return to fitness this month. 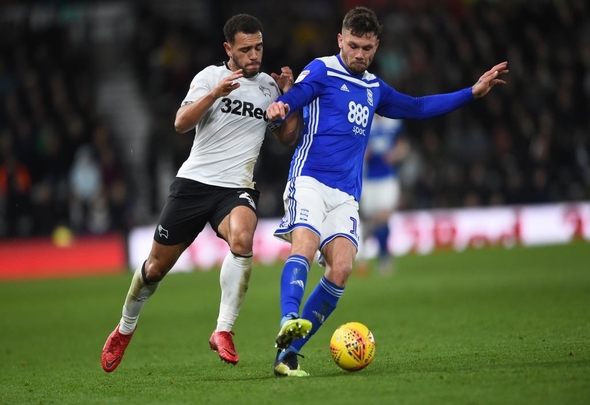 The 23-year-old, who can play on either flank or as a secondary striker, was involved in the infamous drink-driving incident back in late September, which resulted in him being fined six weeks’ wages by the club.

Bennett has made a total of 90 appearances for Derby after rising through the club’s youth ranks to break into the first-team.

In other Derby County talks, it can be REVEALED that the club are well placed to sign Leeds United player in January.