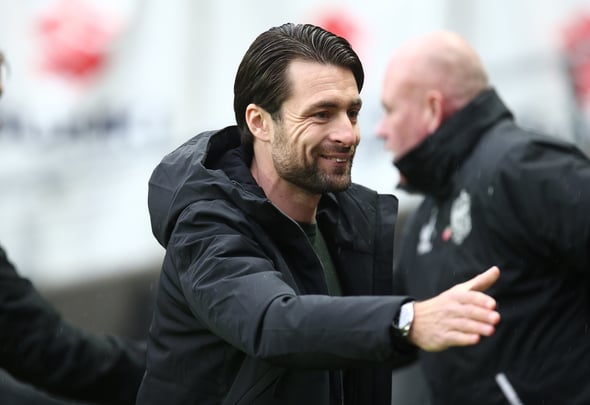 MK Dons are among a number of Football League sides in the hunt to sign National League top scorer Rhys Murphy from Yeovil Town this month, Football Insider understands.

Lincoln City, Plymouth Argyle and Exeter City join the Dons in weighing up a move for the 29-year-old forward after his fine form at Huish Park this season.

A source at Yeovil has told Football Insider that the Football League quartet have all had scouts making regular checks on the striker as they look at raiding the Glovers for one of their prized assets. 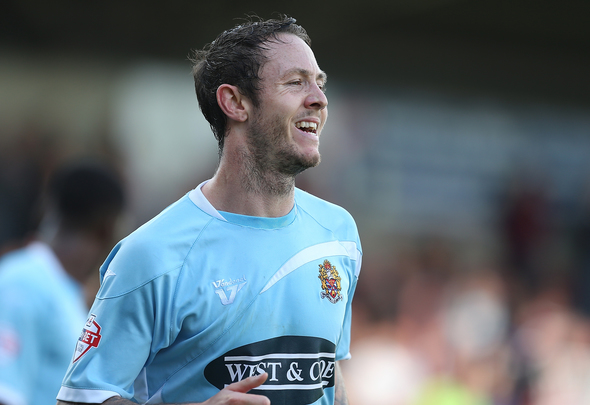 Murphy is spearheading the Glovers’ bid for promotion back to League Two with 17 goals in 24 games, his efforts helping the club sit second in the National League table.

League One duo MK Dons and Lincoln are in the market for striking reinforcements during this month’s transfer window and see Murphy as someone who can score the goals to fire them to safety.

Meanwhile, Plymouth and Exeter are looking to bolster their squads this month as they aim to win promotion from League Two this season and Murphy figures highly on their wanted lists. 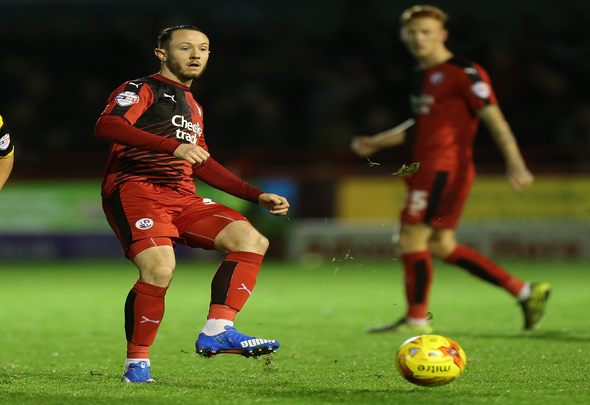 Yeovil are keen to keep hold of Murphy this month as they look to maintain their promotion bid, but they are bracing themselves for offers for their prize asset before the transfer window closes.

Murphy, a former Republic of Ireland under-21 international, started his career at Arsenal, but never made a first-team appearance for the Gunners during his time at the club.

In other MK Dons news, Football Insider can reveal the club have turned down a bid from Salford City for one of their attacking stars.