Paul Robinson urged Newcastle United to invest in their training ground and academy as well as £70million ready-made stars.

Football Insider revealed that the PCP Partners, who are expected to complete their takeover of the club this month, are to invest an initial £200million into the club’s infrastructure and recruitment.

The Athletic claims, having spoke to one of Amanda Staveley’s close advisors, that the club’s training facilities and academy are high on the agenda post-takeover.

Robinsons claimed, although not essential, investment into infrastructure will help bring sustained success to the Magpies.

“If you fill an awful training ground with £600million worth of talent, I am sure they will still perform on the pitch,” he told Football Insider.

“It is important that the first team have great recovery facilities and state of the art pitches which replicate what they play on.

“You develop an academy and a training ground to develop players.

“Also if you want to sign a £70million player, as expected, and you bring him to a state of the art training ground it is going to help to broker the deal.” 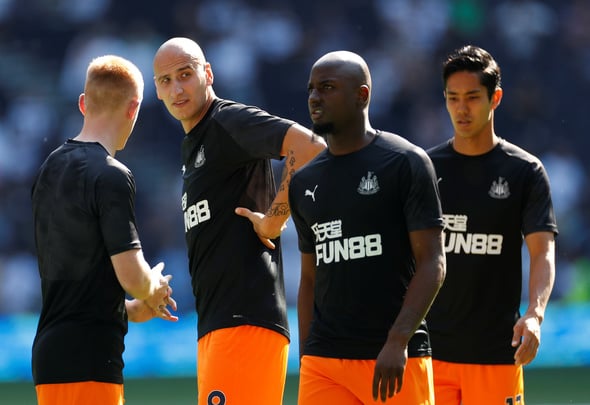 Crewe Alexandra have become for their academy graduates over the years, having nurtured talents such as Danny Murphy, Dean Ashton, Rob Jones and David Vaughan.

In other Newcastle United news, it can be REVEALED that Steve Bruce is thrilled after green light is given to big development.