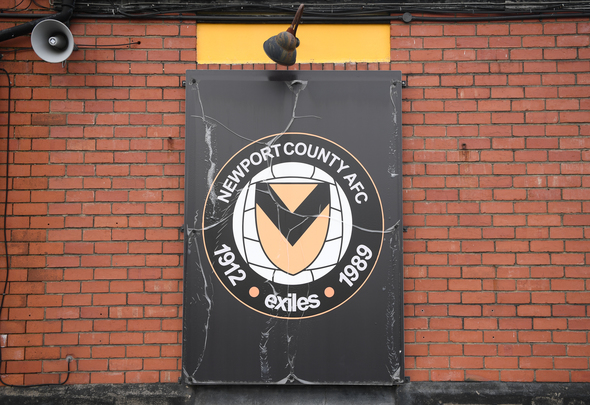 The 30-year-old had been told to find a new club by Tangerines boss Neil Critchley and he was not given a squad number for the 2020/21 season.

A recruitment source has told Football Insider that the season-long move is set to be finalised imminently ahead of Friday’s 5pm cut-off. 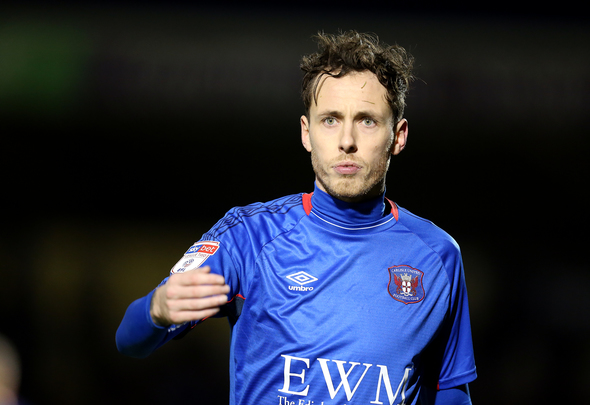 Critchley told the Blackpool gazette last month: “Jamie knows the situation, he’s been spoken to about it. He has a few weeks to sort out that situation, so we will wait and remain patient and see what happens.”

Devitt was signed for Blackpool last summer by Simon Grayson but was sent out on loan to League Two side Bradford City having not played a competitive game for the club.

The Dublin-born star has spent the vast majority of his career in the fourth tier of English football, with 265 appearances under his belt in the league.

However, he was limited to just three league starts for the Bantams last season.

County have strengthened their defence and attack this transfer window but boss Michael Flynn has not signed a midfielder. 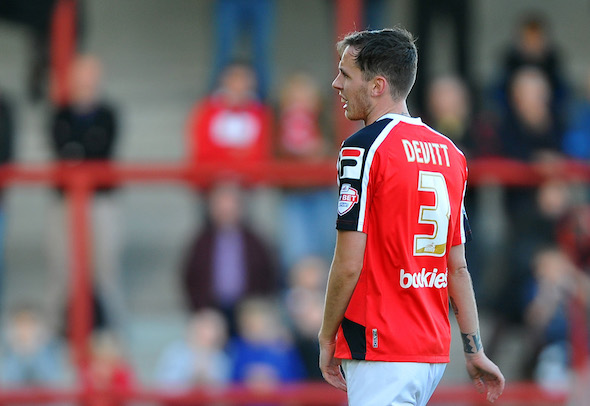 Devitt will offer Newport versatility and goals as he can play on either wing, in the middle and he has occasionally operated as a striker.

In the 2018/19 season prior to joining Blackpool, the Hull City-academy graduate scored 11 goals and provided eight assists in 35 League Two games for Carlisle.

In other Blackpool news, Football Insider can exclusively reveal a Wolves attacker has agreed terms to join their League One rivals Doncaster Rovers on a season-long loan.