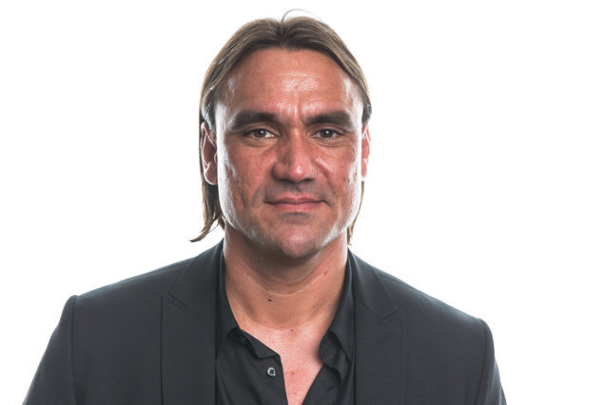 Mair is out of contract at Aberdeen this summer and the promoted club have moved quickly to try and agree a deal with the teenage keeper.

A Norwich source has told Football Insider the 18-year-old was given a VIP tour at Carrow Road earlier this month as the club pulled out all the stops to convince him to make the move to East Anglia.

It appears to have paid off as the Championship title winners are close to agreeing the terms of the soon-available youngster.

Mair did not make a first-team appearance for Aberdeen during his time at Pittodrie, but he has represented Scotland at Under-17, 18 and 19 level. Norwich see Mair as a potential star in the making and he is expected to link up initially with the club’s Under-23s before pushing for a spot in Daniel Farke’s first-team plans.

In other Norwich City news, it can be REVEALED that the Canaries beat Leeds United to brilliant signing as inquest underway behind the Elland Road scenes.