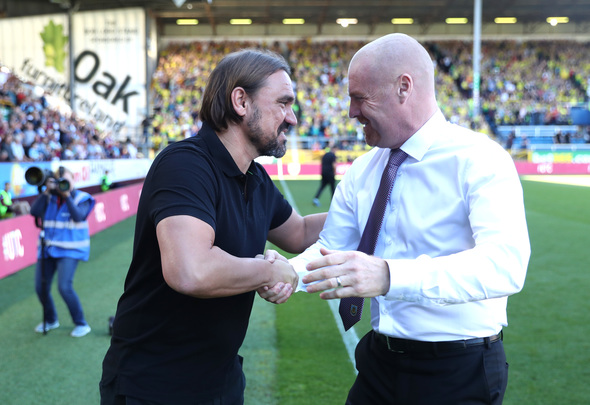 The 27-year-old has struggled to make a meaningful impact since his move to Turf Moor in 2018 and is set to be allowed to leave the club this summer.

A source at Carrow Road has told Football Insider that Norwich have opened negotiations with the Clarets over a temporary move which would see him drop back into the Championship two years after he left Middlesbrough. 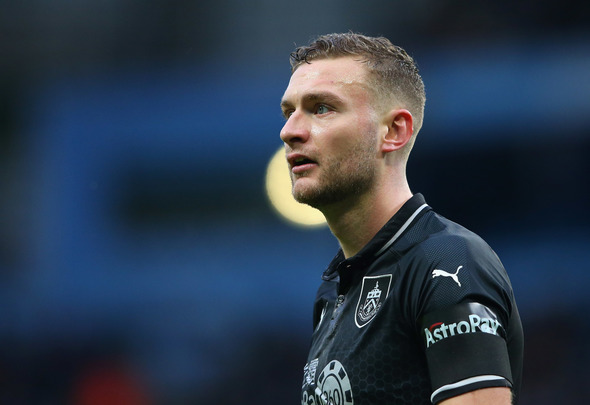 The centre-back joined Burnley for a joint club-record fee, reported to be £15million, but he has made just six appearances across all competitions for the north west outfit.

He has been completely cast out of the first-team fray by manager Sean Dyche and the club confirmed he was given permission to train with former side Middlesbrough back in February.

His contract at Turf Moor, which was signed when he joined the Clarets, is set to run until 2022 but Burnley are open to offers for his exit.

He has a total of 39 Premier League appearances under his belt, although most of his career has been spent in the second tier of English football.

Norwich, who are preparing for life back in the Championship after their relegation last season, believe Gibson could help bolster their backline and have made a move to take him on loan. 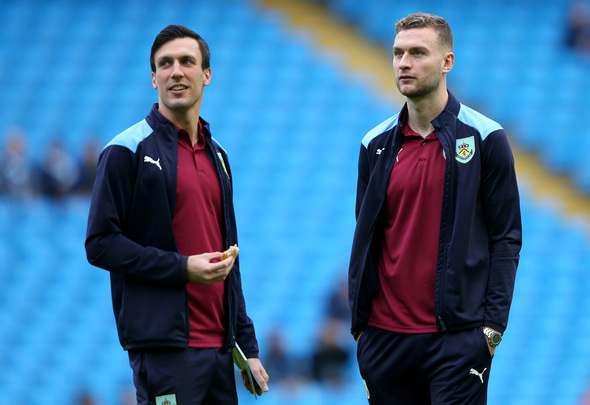 The Canaries have already signed no fewer than nine players on a mix of permanent and temporary deals this summer, including the likes of Oliver Skipp and Kieran Dowell from Tottenham and Everton respectively.

In other Norwich City news, it can be REVEALED that Crystal Palace have set their sights on signing a £20million-rated Canaries star.