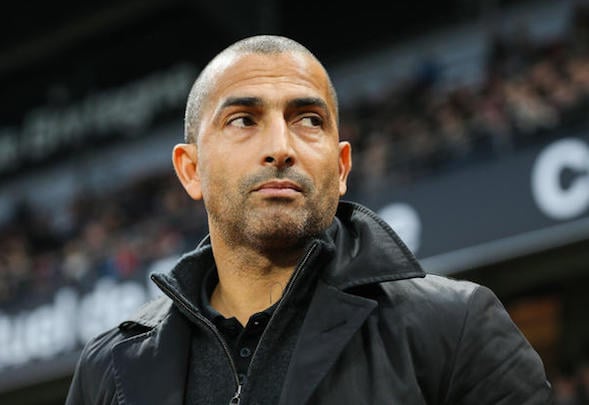 It is understood the Championship side have had a £750,000 bid accepted for the 24-year-old as Sabri Lamouchi looks to add yet more defensive reinforcements before the October transfer deadline.

A source at the City Ground has told Football Insider that the Cyprus international is now set to undergo the necessary medical tests over the next 24 hours and that the deal will be completed before the end of play tomorrow (Thursday, 24 September). 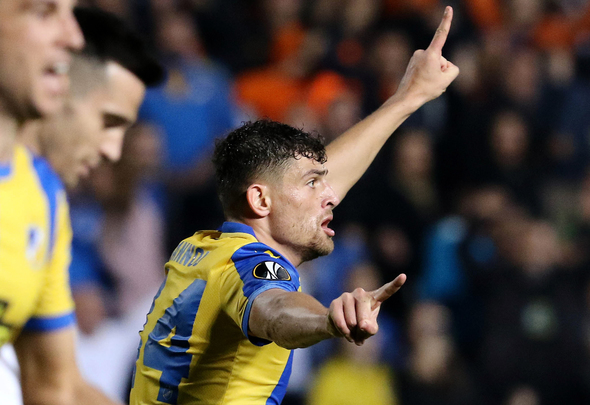 Ioannou, who was born in Cyprus, came through the Manchester United academy but left Old Trafford to return to his homeland with APOEL back in 2014.

He made just a handful of appearances in his first few seasons at the club but established himself as a first-team mainstay during the second half of the 2016/17 campaign.

As well as regular league action, Ioannou also played in the Europa League knock-out rounds and also made his international debut as an 18-year-old against Portugal.

After a frustrating 2017/18 season, he returned as a regular fixture among the starting XI in 2018/19 and missed just eight league games as the club won another league title.

The 19-cap defender is now set to return to England with Forest after they narrowly missed out on the play-offs last season. 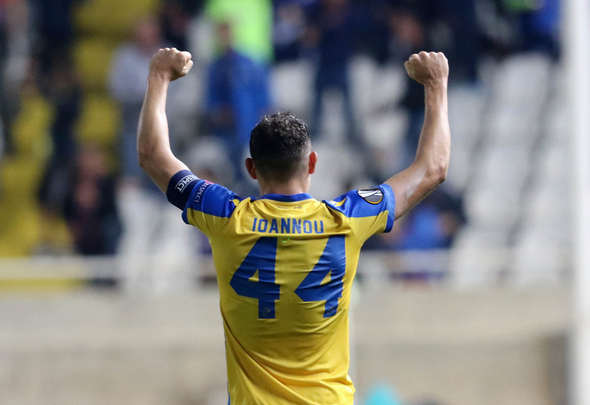 Manager Lamouchi has already signed the likes of Scott McKenna, Loic Mbe Soh and Tyler Blackett in a bid to bolster his side’s defence.

Forest have made a poor start to the new Championship campaign with two defeats from their opening fixtures.