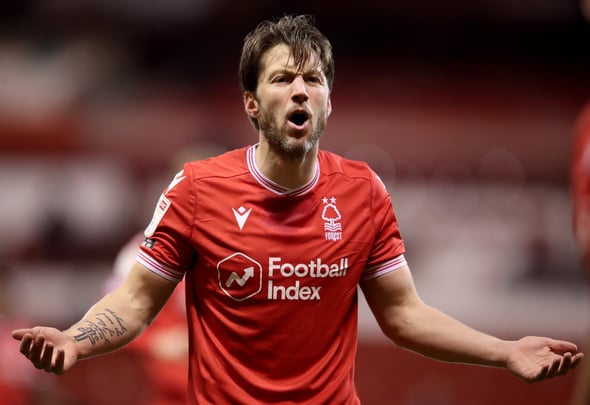 The 31-year-old joined Forest from Bournemouth back in September but has fallen down the pecking order since Chris Hughton’s appointment back in October.

A source at the City Ground has told Football Insider the Irish manager has told Arter he is now free to find a new club before the winter window shuts at the start of February. 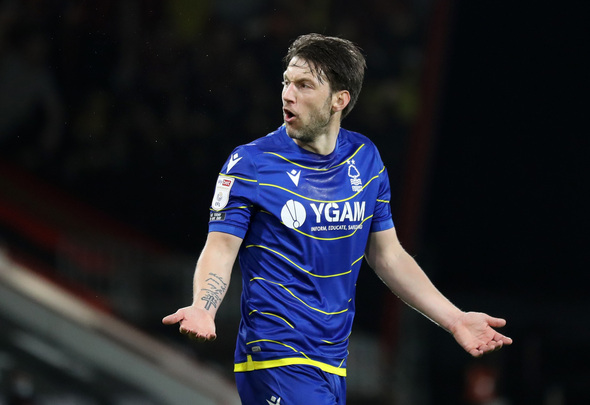 Arter was arguably Forest’s most high-profile capture last summer and started both games under former boss Sabri Lamouchi before Hughton took the French manager’s place in the dugout.

The Republic of Ireland international suffered an ankle injury in October which limited his game time, although he proceeded to make six successive starts over November and December – all but one of which ended in defeat for Forest.

He was hooked at half-time in the 3-1 loss to Brentford in early December and has made just one Championship appearance – a two-minute cameo versus Preston – from a possible seven since.

Arter has been left out of the matchday squad for the last three games across all competitions and it is understood he has been given the green light to leave for pastures new before Monday’s deadline. 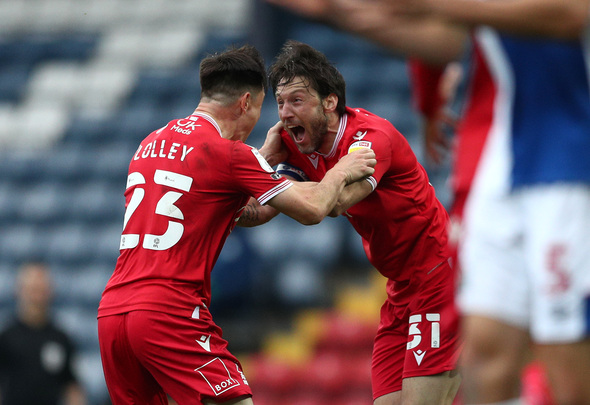 An experienced operator in the Championship, Arter has 115 second-tier appearances under his belt, as well as 94 Premier League games from his time at Bournemouth and Cardiff City.

His move to Forest last summer saw him end a 10-year association with the Cherries.

In other news: ‘He wants to play for a bigger club’ – Top pundit reacts to Nottingham Forest transfer pursuit.