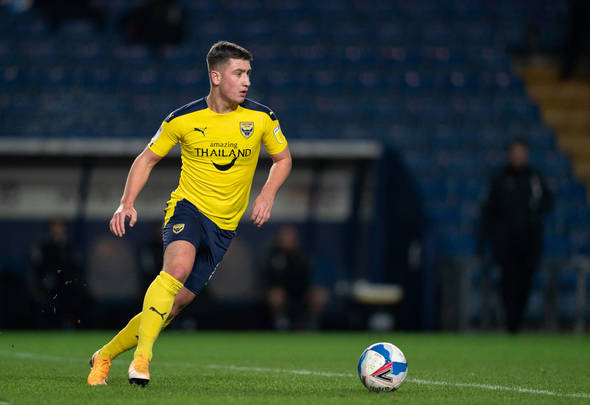 Oxford United have rejected a £500,000 bid from Millwall for Cameron Brannagan, Football Insider can reveal.

The midfielder has previously attracted interest from Leeds United.

A recruitment source has told Football Insider Oxford have now knocked back an offer from the Lions. 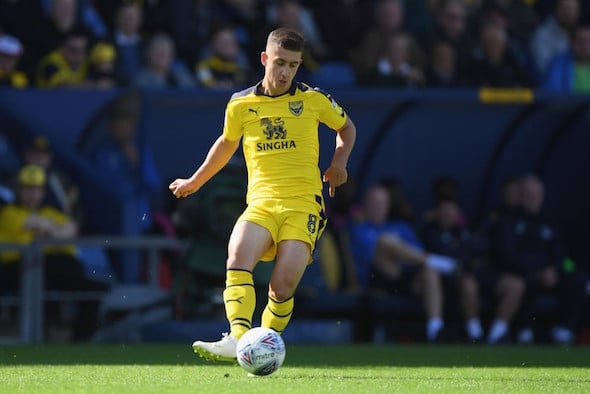 The 24-year-old returned to action earlier this month after over two months out with inflammation behind his right eye.

The former Liverpool youngster has now featured in Oxford’s last four League One games as they enjoy a seven-game winning streak.

He played the full 90 minutes in their 1-0 victory over Fleetwood today as they climbed to eighth – just three points behind Sunderland in the final play-off position with a game in hand.

Brannagan has now played over 100 times for The U’s since moving from Liverpool just over three years ago.

The former England Under-20 international played nine times in the 2015/16 season for Liverpool – including three Premier League games.

Millwall are keen to bolster their midfield ranks this window after already securing the services of Maikel Kieftenbeld from relegation rivals Birmingham City.

The London outfit are nine points clear of the relegation places but have won just once in their last seven Championship games.

Manager Gary Rowett told the South London Press this week the Lions had put in “good bids for good players”.

He added: “Hopefully we don’t [go to the wire] because I don’t think the best decisions are always made in the last few hours on transfer deadline.”

In other news, Football Insider can reveal Liverpool have set their sights on signing USA international Aarong Long by Monday.