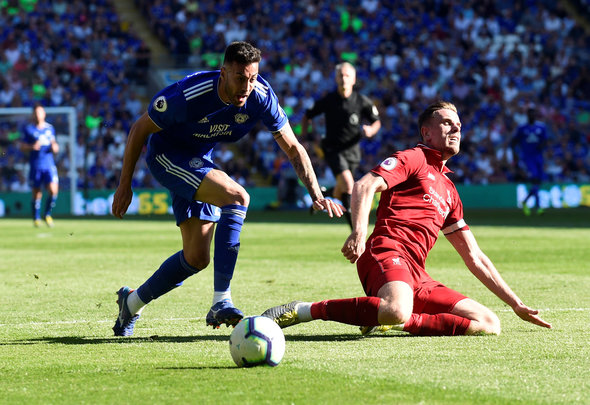 Palace officials have in Spain this week to try and thrash out a deal for Camarasa and those talks have been positive.

A source at the Eagles has told Football Insider that the club have progressed well in personal negotiations with the 25-year-old and he is on the verge of agreeing a move back to England.

Betis are happy to loan out Camarasa with the stipulation in the deal that the move becomes permanent if Palace stay up this season.

A number of clubs, including Burnley have expressed an interest in Camarasa this summer, but Palace are on the brink of securing the attacking midfielder’s signature after behind-the-scenes talks.

Palace have so far only signed Jordan Ayew and Stephen Henderson this summer and Eagles boss Roy Hodgson will be keen to finalise a deal for Camarasa to add to his attacking options.

In other Crystal Palace news, it can be REVEALED that the club have tabled an eight-figure bid for a forward after a long-term pursuit.