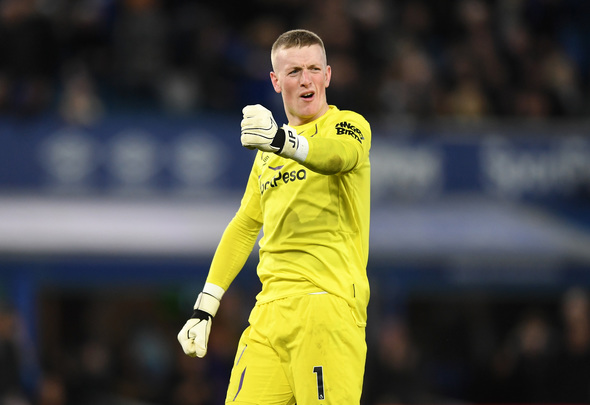 Paul Robinson has warned his former teammate Nick Pope that it takes a “very strong mentality” to succeed at a club like Chelsea as talk of a move gathers pace.

The former Spurs and Leeds United number one, speaking exclusively to Football Insider correspondent Dylan Childs, pointed to Jordan Pickford’s struggles at Everton this season as evidence of how the pressure is different at a so-called big club.

The Daily Star report that Frank Lampard wants Nick Pope at Stamford Bridge but claim they may need to offer Burnley £50m for his signature. 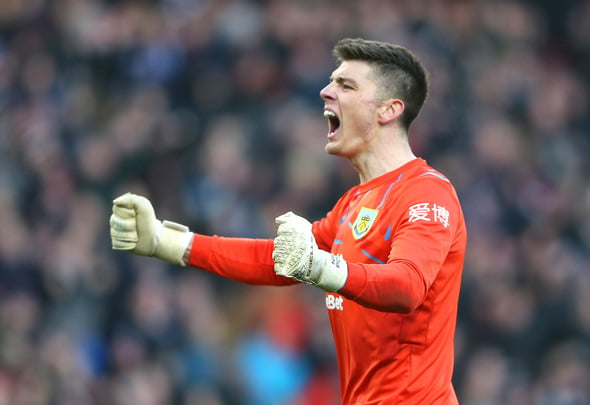 Pope was in inspired form last season and kept 15 clean sheets in the Premier League.

However, Robinson suggested it would not be an easy transition to Stamford Bridge.

“We have seen Jordan Pickford make a similar move, from a club like Sunderland where the pressure is not as big as at club like Everton. 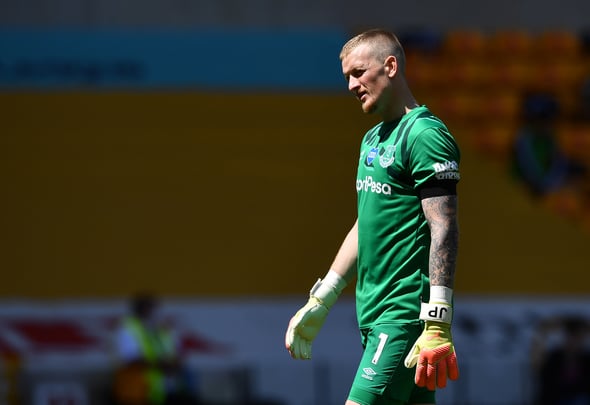 “At Everton he is not making 15, 20 saves a game and if you make one error it can cost your team the points. It is a different mindset and mentality.

“A lot of criticism and scrutiny comes with it. People are quick to put you on a pedestal but you have to have the ability and a very strong mentality to stay at that top level. That is the biggest challenge when you move to a so-called big club.”

In other Chelsea news, Danny Mills has told Football Insider that radical change is needed after “ridiculous decision” in FA Cup final defeat to Arsenal.