Paul Robinson claimed Dominic Calvert-Lewin has been “reformed completely” under Carlo Ancelotti after the striker signed a new deal at Everton.

The former Spurs and Leeds United goalkeeper, speaking exclusively to Football Insider correspondent Dylan Childs, even tipped the striker and teammate Mason Holgate to be in the next England squad.

Calvert-Lewin put pen to paper on a new deal on Friday that will keep him at Goodison Park until the summer of 2025. 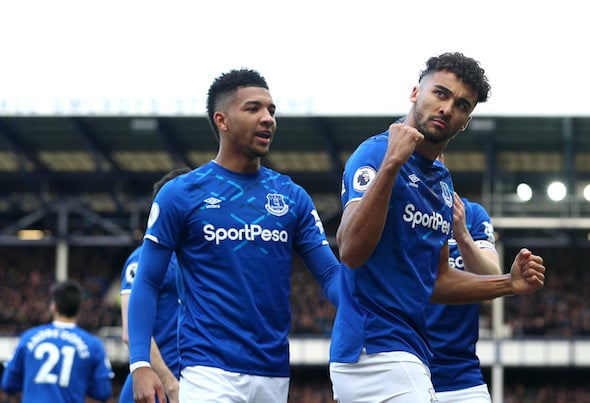 The 22-year-old joins Holgate, 23, in committing his long-term future to the club with the versatile defender also signing a five-year deal last week.

Football Insider has been told by an Everton source both deals are lucrative ones worth more than £70,000-a-week to each of the two young Englishmen.

However, Carlo Ancelotti will be disappointed with the performances of the two Englishman as his side were well beaten by Chelsea at Stamford Bridge on Sunday – 4-0 the final score.

When asked for his verdict on the two academy graduates receiving long-term deals on Merseyside, Robinson told Football Insider: “Players that had a lot to prove at Everton and they have really come to the fore.

“Holgate has found his feet at centre-half after his loan. Dominic Calvert-Lewin did not start the season well but he has been reformed completely under Ancelotti.

“Given England’s injury list he is the next in line and I would not be surprised to see Mason Holgate get a call-up either.” 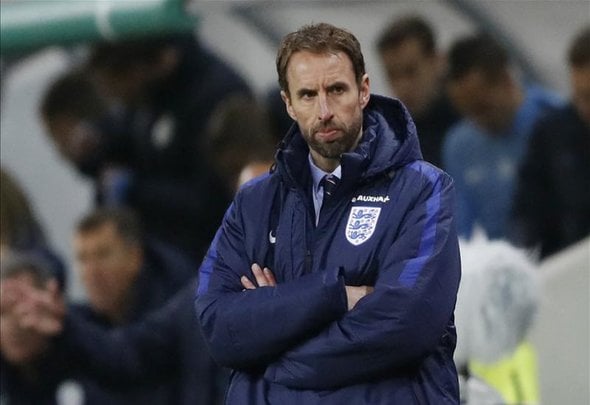 Calvert-Lewin has scored 15 goals in his 32 outings this season, establishing himself as the first-choice striker at the club.

Holgate has made 27 appearances so far this season having spent the second half of the previous campaign on loan at Championship side West Brom.

In other Everton news, Michael Brown has told Football Insider his initial thoughts on Calvert-Lewin committing his future to the club.