Speaking exclusively to Football Insider, the ex-Spurs goalkeeper claimed his former side need to prioritise strengthening their defence next month.

It will be Jose Mourinho’s first transfer window since taking over as manager as he looks to shake-up a side that ended the day seventh in the Premier League. 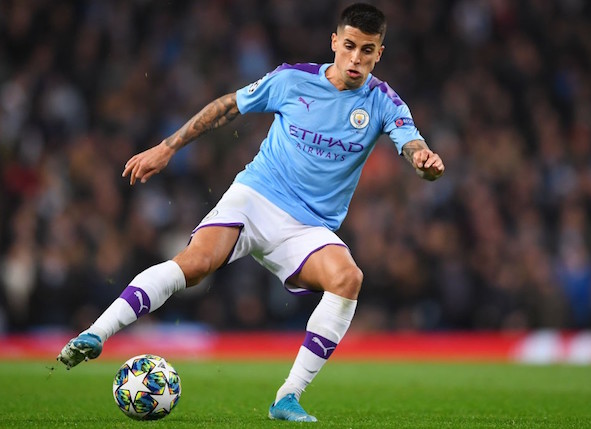 Asked who Tottenham may sign in the January window, Robinson told Football Insider: “Cancelo from Man City, the right-back. He’s in and out the Man City team, somebody of that ilk, I think we need a world-class right back.

“Whether Mourinho wants that or whether he wants some ready-made, world-class star that we know, I think he needs to strengthen the back four.”

Robinson suggested the new Spurs boss could bring in a  real problems along the backline.

Cancelo was signed by Man City from Juventus in the summer for a fee that the Telegraph claimed was £60million.

He has struggled to establish himself as a regular starter in Pep Guardiola’s title-chasing side amid strong competition from Kyle Walker, who joined from Tottenham three years ago.

Cancelo has started just four Premier League matches among his 14 appearances this season.

The former Juventus, Inter Milan, Benfica and Valencia player has mainly played at right-back, although he has slotted in at left-back on a few occasions. 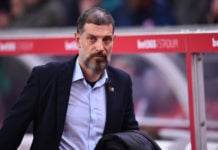