Kevin Phillips has claimed that Newcastle United may have pulled off “the signing of the season” with the acquisition of Callum Wilson from Bournemouth.

The former England international, speaking exclusively to Football Insider correspondent Dylan Childs, suggested that the deal for the 28-year-old was a snip when compared to what Aston Villa paid for Ollie Watkins.

The Magpies confirmed the signing of Wilson from Bournemouth on Monday morning for a fee of £20million. 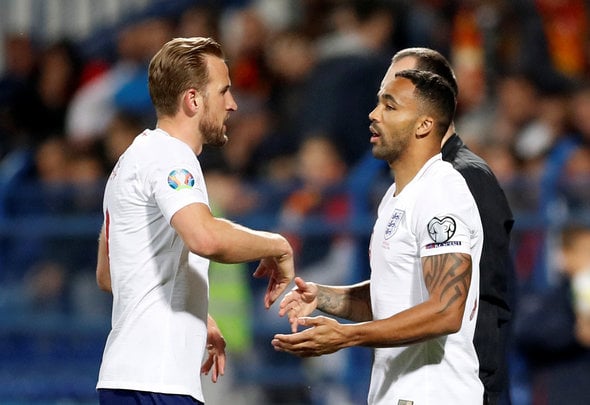 He put pen to paper on a four-year contract on St. James’ Park worth around £100,000-a-week, Football Insider understands.

Wilson has scored 41 goals in 126 Premier League appearances and despite eight of those coming last season it was not enough to save Bournemouth from relegation.

When asked by Football Insider if the centre-forward was good value for money, Phillips said:

“When you look at what Villa just paid for Ollie Watkins who has only played in the Championship, I think £20million is a very good price for Wilson.

“I think that could turn out to be the signing of the season. He might get into double figures next season which would make £20million look like nothing.

“Wilson is a player that was playing for England not too long ago. That is a great signing and by getting Ryan Fraser through the door as well you have two lads that know each other very well.”

Villa, who also had a bid accepted for Wilson earlier this month, signed Brentford striker Ollie Watkins yesterday in a deal that could rise to £33million.

In other Newcastle United news, it can be REVEALED that player has opened talks over a new deal after Steve Bruce blocked exit as starting spot beckons. 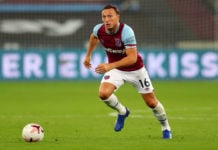