Kevin Phillips has claimed Aiden McGeady is the best player in League One “by far” when he is at his best after the Sunderland attacker spoke out on a potential return to Celtic.

Speaking exclusively to Football Insider correspondent Dylan Childs, the Stadium of Light legend poured cold water on talk of the 34-year-old making a return to Parkhead and claimed that Hoops boss Neil Lennon is “looking at other options”.

The winger was left out of the Sunderland squad that drew at home to Bristol Rovers yesterday and he does not appear to be in Phil Parkinson’s plans this season.

McGeady revealed this week that he would love to return to Paradise but admitted that it was unlikely.

Phillips suggested that the former Republic of Ireland international could reignite his career on Wearside if he can get things right off the pitch.

“When Aiden McGeady is on top of his game he is by far the best player in the league,” he told Football Insider.

“I am not sure if Celtic would take him back. I think Neil Lennon is looking at other options. For the player, to go back there would probably be a dream for him.” 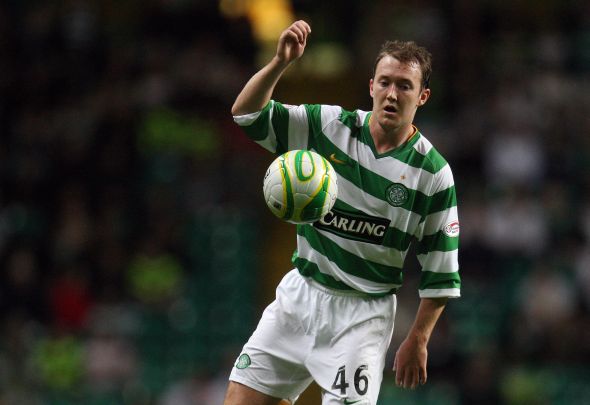 Speaking to GO Radio, McGeady said: “Maybe if Lenny gets in touch then I might, aye! But I don’t think that’s going to happen, I think that ship has sailed.

“My first choice would be Celtic but I think that time in my career has passed to be honest with you. I was 34 in April, I played in the Championship at the end of last season.”

In other Celtic news, McAvennie reacts to huge off-pitch development.