Kevin Phillips was disappointed that Newcastle United are yet to issue refunds to season ticket holders as the Premier League prepares to step in on the matter.

Speaking exclusively to Football Insider correspondent Dylan Childs, the former England international claimed fans in the North East are the most loyal in England and should be refunded for the games they cannot attend.

The Premier League is days away from restarting behind closed doors with Newcastle hosting Sheffield United at St. James’ Park a week today.

However, the club are yet to refund season ticket holders for games they cannot attend or publicly announce they stance on the issue despite the Newcastle United Supporters’ Trust writing to the club.

The Premier League will now speak to the club on behalf of NUST who have taken legal advice on the matter.

When asked by Football Insider if the club should refund fans for games they cannot attend, Phillips said: “You have got to keep your fans on board and there are not any more loyal fans in England than the Geordies and the Mackems.

“They follow their club through thick and thin, which they have had to in the last five, six, seven seasons. They have travelled the length and the breadth of the country and at times like this a little gesture like that goes a long way.

“I want to see them refunded.

“I would be disappointed if they do not because fans makes football clubs. They are what it is all about.” 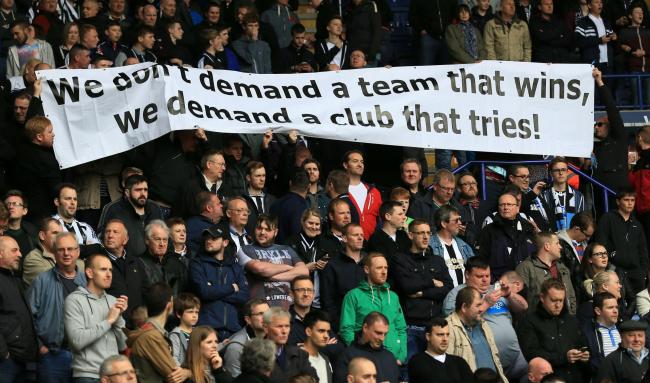 The Magpies are the only club in the division yet to communicate to their fans if they would be offered a refund in these unprecedented times.

Newcastle’s owner, Mike Ashley, has agreed to the sale of the club but the takeover is still awaiting approval from the Premier League.

In other Newcastle United news, Paul Robinson has told Football Insider PL sides will offer midfielder the deal he wants after Sky reveal.