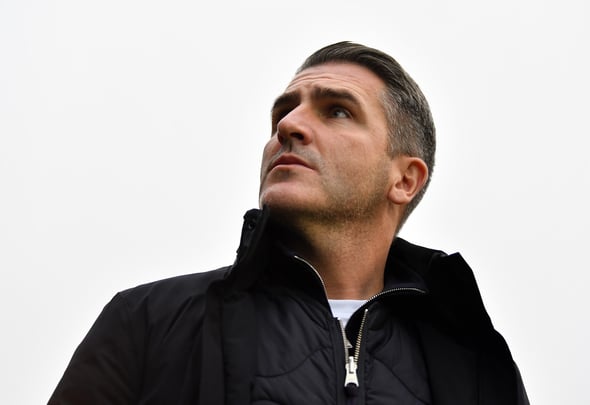 The League Two outfit confirmed on Thursday that the 23-year-old was set to leave the club after three years at the Broadfield Stadium.

A source at Plymouth has told Football Insider that the attacking midfielder has been undergoing a medical with the Pilgrims today (Friday) and that he is set to sign a two-year deal with an optional one-year extension.

❤️ Thanks for the memories, Panutche!@PanutcheCamara has announced he is leaving the club after 3 years.

We want to wish Panutche all the best for the future and hope he finds great success in his future endeavours.#TownTeamTogether🔴 pic.twitter.com/X0fmI6fIxs

A versatile attacker who has played all across the forward line, Camara joined Crawley back in 2017 from Dulwich Hamlet and quickly established himself as a mainstay among the first-team squad.

He made 34 appearances and scored twice during his first season at the club, although only 15 of those came among the starting XI.

He then played a total of 50 times during the 2018/19 campaign as he sat out just two games across all competitions.

Last season saw Camara chip in with seven assists and a single goal in both the league and cups as he was used in a variety of midfielder and attacking positions.

Plymouth, who were promoted to League One thanks to their third-placed finish last season, believe that the Guinea-Bissau star is able to make the step up to the third-tier and have moved to get him on board ahead of their pre-season preparations. 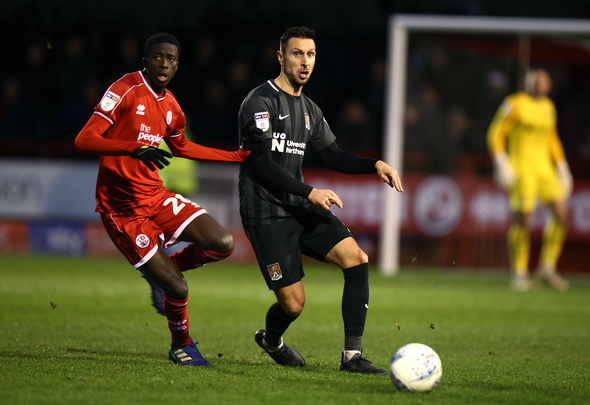 Manager Ryan Lowe has already brought in three new faces to bolster his squad ahead of next season.

Goalkeeper Luke McCormick and striker Frank Nouble have joined on free transfers while Ryan Hardie arrived on a loan deal.

In other Plymouth Argyle news, it can be REVEALED a rival club have agreed a deal to sign a 22-year-old who has just quit Bolton Wanderers.