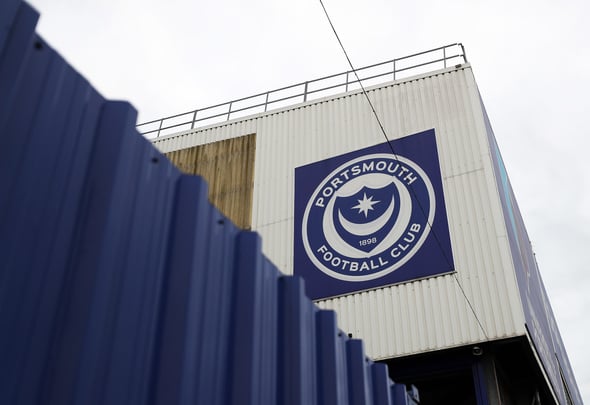 Portsmouth are among several clubs in the hunt to sign midfielder Jake Doyle-Hayes on a free transfer after his exit from Aston Villa, Football Insider understands.

The 21-year-old, who is a product of the Villans’ youth system, left the Premier League side at the end of his contract earlier this summer and has secured the attention of a number of clubs across the Football League.

A recruitment source has told Football Insider that Pompey are joined by the likes of Hull City, Blackpool, Doncaster Rovers and MK Dons as the clubs battling for his signature. 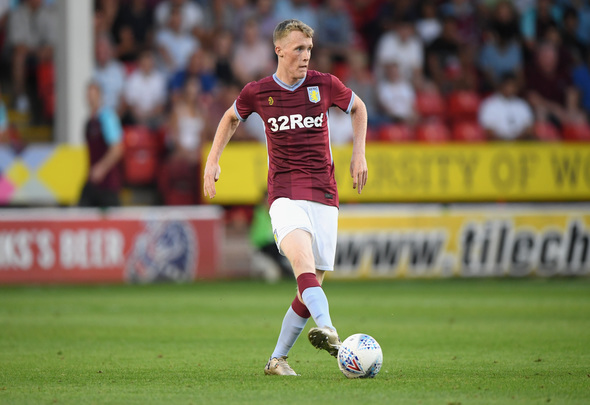 Doyle-Hayes played three times for Villa’s senior side after breaking through the youth ranks, with all of his appearances coming among the starting XI in the League Cup between 2017 and 2018.

The majority of his senior experience has come from loan spells at both Cambridge Town, where he featured six times, and at Cheltenham Town, where he made 36 appearances and helped the club to the League Two play-offs last season.

Born in the Republic of Ireland, he has also featured for every one of his country’s youth teams up to the under-21s.

Now out of contract, his performances have caught the eye of a number among League One sides, including Portsmouth. 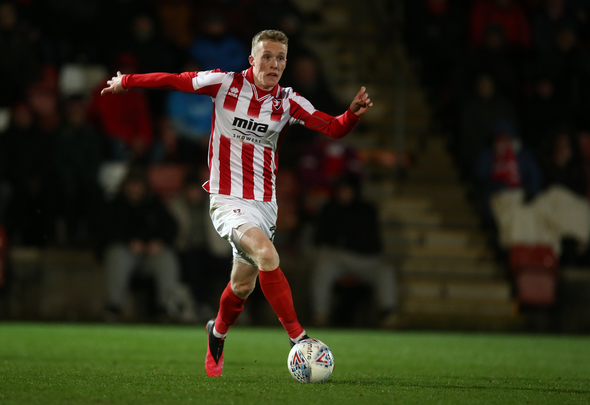 Pompey boss Kenny Jackett is in the market to bolster his midfield and has identified Doyle-Hayes as someone who is both able to step into the side and available to sign.

The south coast outfit have had an indifferent start to the new League One campaign and currently sit 21st after two draws and a defeat.

In other Portsmouth news, a striker has been left fuming after move to Bolton blocked.