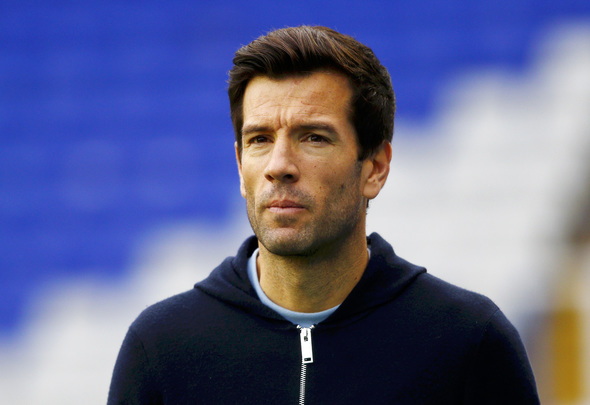 The 23-year-old impressed in last weekend’s FA Cup third round draw with Premier League side Newcastle United, picking up the man-of-the-match award in the 1-1 draw at Spotland.

A source at Rochdale has told Football Insider that the club are bracing themselves for bids before the end of the January transfer window as interest heats up in their star midfielder. 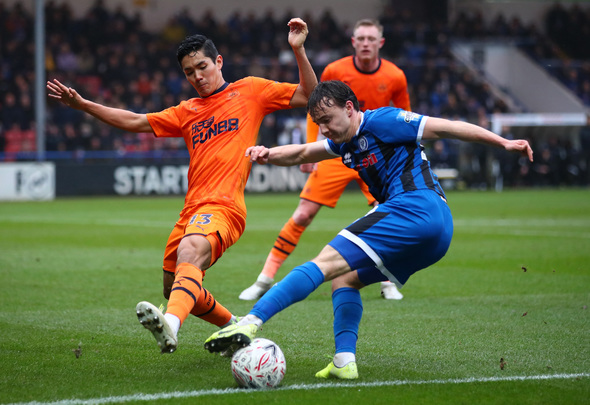 It is understood that Championship side Blackburn and League One clubs Sunderland, Ipswich and Portsmouth are all keen on securing the former Manchester United youngster’s capture.

The 23-year-old’s suitors have been keeping tabs on his progress this season and all four clubs are expected to watch him in action in next week’s replay against Newcastle at St James’ Park.

All-action midfielder Rathbone has been a mainstay in the Rochdale side after moving across the north west from Old Trafford back in 2016. 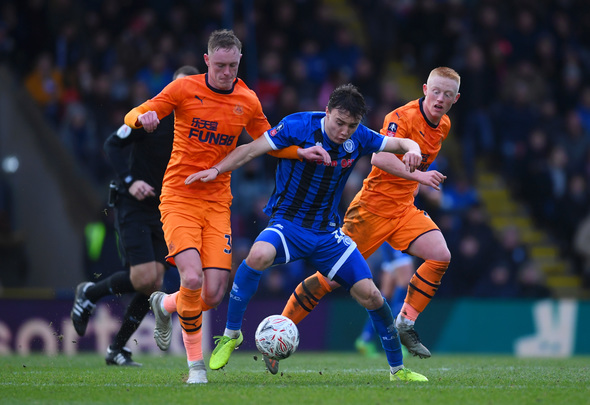 He has made 25 appearances for Rochdale this season, scoring two goals and providing four assists, with over 100 appearances in League One already under his belt since dropping down the leagues.

Rathbone came through the ranks at Manchester United, playing in the same youth team as the likes of Scott McTominay and Axel Tuanzebe, but he never made a first-team appearance for the Premier League giants.

In other Sunderland news, Football Insider can reveal a host of Championship sides are plotting a cut-price move for a first-team defender at the Stadium of Light.