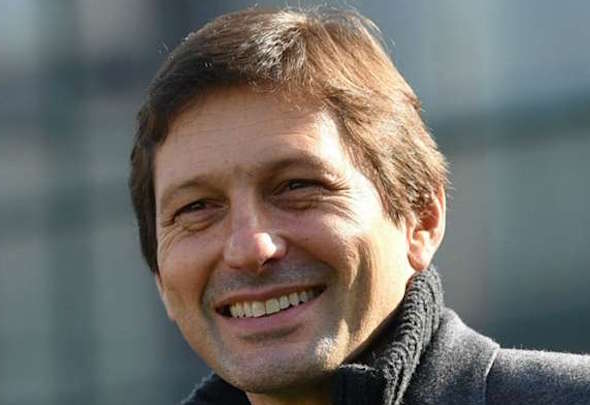 The European giants are hot on the heels of the 16-year-old wonderkid as they look to beat Barcelona to landing him this summer in a sensational deal.

A West Brom source has told Football Insider that PSG are eager to wrap up a quick deal for Barry, who has twice been out to Spain to meet the Catalan giants.

New PSG sporting director Leonardo has made it a priority to win the race for the signature of Barry even though West Brom are working hard to keep the rising star.

The Championship club offered the teenage striker the equivalent of a three-year deal on his 16th birthday last week, made up of a one-year scholarship followed by a two-year professional contract which is activated when he turns 17.

But West Brom are facing an increasingly difficult battle to hang on to Barry, who has emerged as one of the hottest youth prospects in European football.

He won the Golden Boot while on international duty with England’s U15s in a youth tournament in Italy last year after striking 10 times in five matches.

Under Fifa rules, a club from a fellow European Economic Area nation can signing a 16-year-old for a compensation fee of £235,000 one year before he can become a fully-fledged professional for an English club.

Barry has been at West Brom since the age of six.

In other West Brom news, it can be REVEALED that Wolves have made a big transfer decision after making move to sign Baggies star.